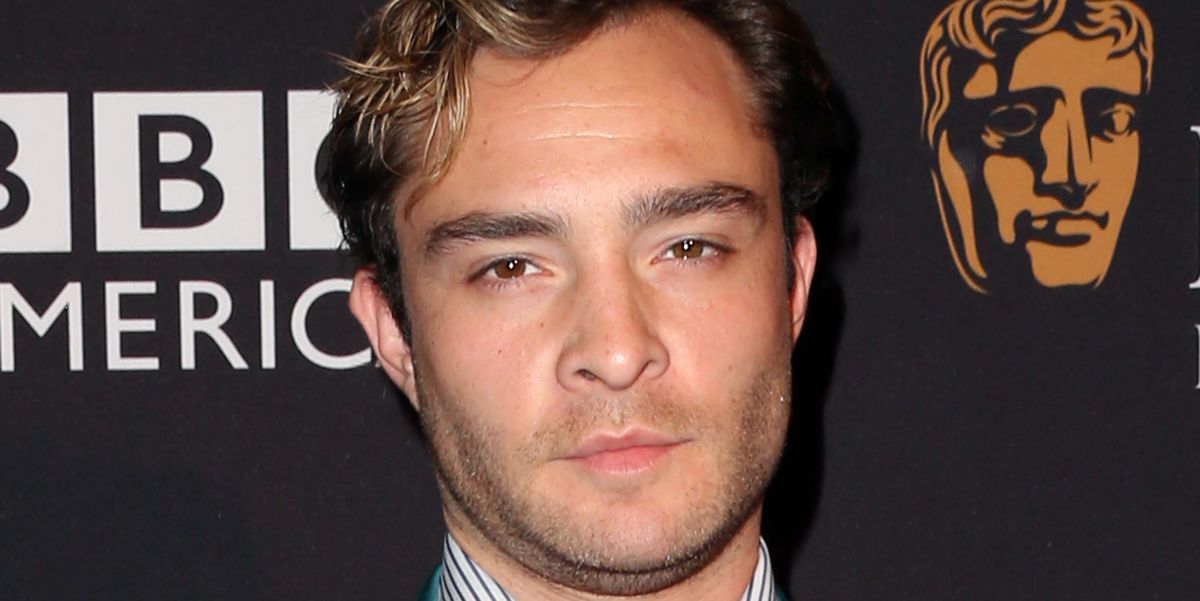 Ed Westwick Accused of Sexual Assault By Yet Another Woman

Rachel Eck has gone to Buzzfeed News to recount her own experience with Westwick, claiming she was an executive assistant in 2014 when she went to meet her ex-boyfriend, an Australian film producer Kaine Harling, and Westwick late one night. Westwick apparently got increasingly handsy, trying to kiss Eck and "kind of push me up against the wall," and when she tried to leave, Harling asked her to stay so Westwick could "apologize." Here's what reportedly followed:

She followed Harling into the villa's bedroom where Westwick was. "Ed then pulled me onto the bed and aggressively groped me," she said, referring to her breasts. "I shoved him off as quickly as I could and left."

Eck is not accusing Westwick of rape like the other two actresses, Kristina Cohen and Aurélie Wynn, that have spoke out against him, but her story follows their same trajectory. Westwick has vehemently denied previous claims, but BBC has taken a new show starring Westwick out of their Christmas schedule. The LAPD are reportedly investigating.

UPDATED 2.10pm EST: Ed Westwick has once again taken to social media to now deny actress Aurélie Wynn's claims that he raped her, just a day after he dismissed Kristina Cohen's accusation.

Yesterday Westwick responded to Cohen's now viral Facebook post that detailed her horrific alleged rape at the hands of the actor in 2014, writing on social media, "I do not know this woman." While the LAPD is now investigating Cohen's report, a second woman has come forward, forcing Westwick to once again turn to Instagram and Twitter to make a statement.

Emboldened, like many others, by the Harvey Weinstein takedown, actress Kristina Cohen came forward to accuse Gossip Girl-alum (he famously played lothario Chuck Bass)/celebrated White Gold actor Ed Westwick of rape, and now another actress has taken to social media to share her encounter with Westwick.

After Westwick responded to Cohen's claims with "I do not know this woman," actress Aurélie Wynn (known as Aurelie Marie Cao) and former girlfriend of Glee actor Mark Salling, revealed on Facebook that Westwick held her down and had sex with her without consent in 2014.

She wrote, "and like Kristina, I said no and he pushed me face down and was powerless under his weight. I was wearing a one piece bathing suit that he ripped, I was in complete shock, I am also very tiny."

When she told Salling what had happened, he allegedly blamed and broke up with her. She also said her friends thought she'd be better off not going to the press or authorities in case the industry thought she was "just out trying to get my 10 seconds of fame."