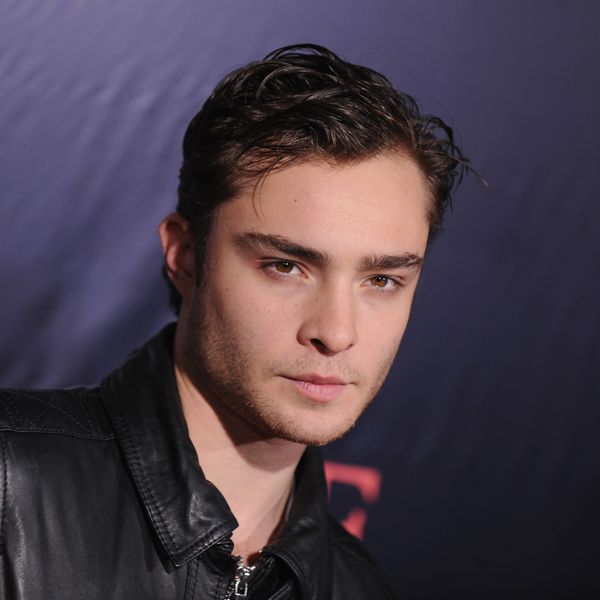 In the wake of Harvey Weinstein, we were bombarded by high profile sexual misconduct allegations — particularly in entertainment. Among those accused was former Gossip Girl actor Ed Westwick, who had to face three different actresses coming forward with claims Westwick assaulted them on separate occasions.

Actress Kristina Cohen alleged on Facebook that Westwick raped her in 2014, to which Westwick responded "I do not know this woman" on Instagram (all posts addressing the allegations have been deleted and Westwick has not shared again since). Soon after actress Aurélie Wynn (known as Aurelie Marie Cao) also wrote online that Westwick had raped her in 2014. Later Rachel Eck told Buzzfeed that when hanging out with Westwick he aggressively groped her and held her down on a bed — she managed to get away.

The LAPD confirmed at the time that they were investigating the claims and that Cohen had filed sexual assault charges. Now, a spokesperson for the District Attorney's office has announced the case was brought to them.

"I can confirm that a case was presented to our office involving Ed Westwick. The matter is under review. The District Attorney's office does not identify victims of sex crimes and, therefore, cannot provide any information on who the allegations involve."

Shooting for Westwick's Netflix show White Gold was postponed amid allegations, and BBC One removed its Agatha Christie thriller, Ordeal by Ordinance, starring Westwick, from its lucrative spot in the Christmas schedule.

"These are serious allegations which Ed Westwick has strenuously denied," BBC said in a statement. "The BBC is not making any judgement but until these matters are resolved we will not include Ordeal by Innocence in the schedules."