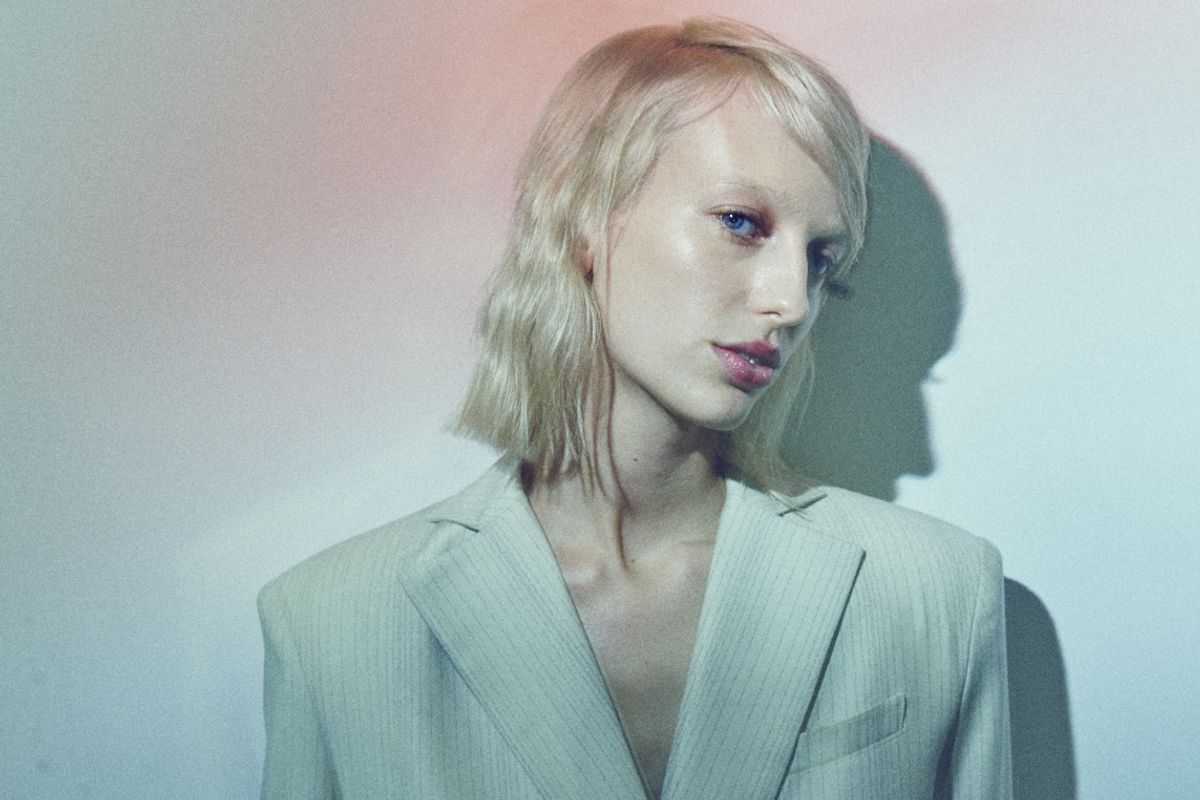 The duality of Eckhaus Latta has carried the bicoastal brand from indie-darling to industry-wide success. At its core, designer duo Mike Eckhaus and Zoe Latta has a keen understanding of counterculture, and they've successfully maintained that audience since launching in 2011. But the two also know how to capture the attention of fashion's more conservative critics, teetering between authentically cool and commercially viable — a balance every brand wants.

This season, Eckhaus Latta brought NYFW to Bushwick, Brooklyn, filling their warehouse space for a second season in a row. Where the brand's previous campaigns were both blatantly provocative, between real-life couples having sex and clowns posing topless in jeans, Eckhaus Latta's Fall '18 presentation was much more nuanced. The collection itself was soft and laid-back, with slouchy silk tops, cozy patchwork knitwear and dyed denim — looks that transcend demographics, from art school students to retired snowbirds.

Eckhaus Latta's models gave a nod to the brand's subversive core, quietly sneaking in some of that OG outsider DNA. In addition to familiar faces like Thistle Brown and Lili Sumner, the Fall '18 cast included producer/pop star SOPHIE, who's preparing to release her debut album Whole New World later this year, and Coco Gordon Moore, the daughter of Sonic Youth's Kim Gordon and Thurston Moore. It's these small, but impactful details that keep Eckhaus Latta on the forefront of cool, while still appeasing fashion's traditional elite.

Check out photos from Eckhaus Latta Fall '18 by Andrew Boyle, below.

View Slideshow
From Your Site Articles