These days, getting a seat at an underground dinner party has the same cache as scoring a reservation at uppity restaurants like Per Se and Jean Georges. In recent years under-the-radar gatherings of foodies and the culinary curious -- held in clandestine and typically un-licensed locales -- have been popping up all over New York, Los Angeles and other major American cities. Now the phenomenon's spreading around the globe. In all cases, you must RSVP to attend, and with some dinner parties, this means spending time on a waiting list or figuring out a way to cozy up to the host or hostess. And that's where the similarities end. Held everywhere from snug apartment living rooms and candle-lit Brooklyn backyards to vacant colonial mansions in Mexico City, some clubs serve Michelin star food at Michelin star prices. Others keep costs under $40 by asking guests to bring the wine. Here, the people behind these parties tell us a little about their operations and why you should ask them to save you a space at their table. 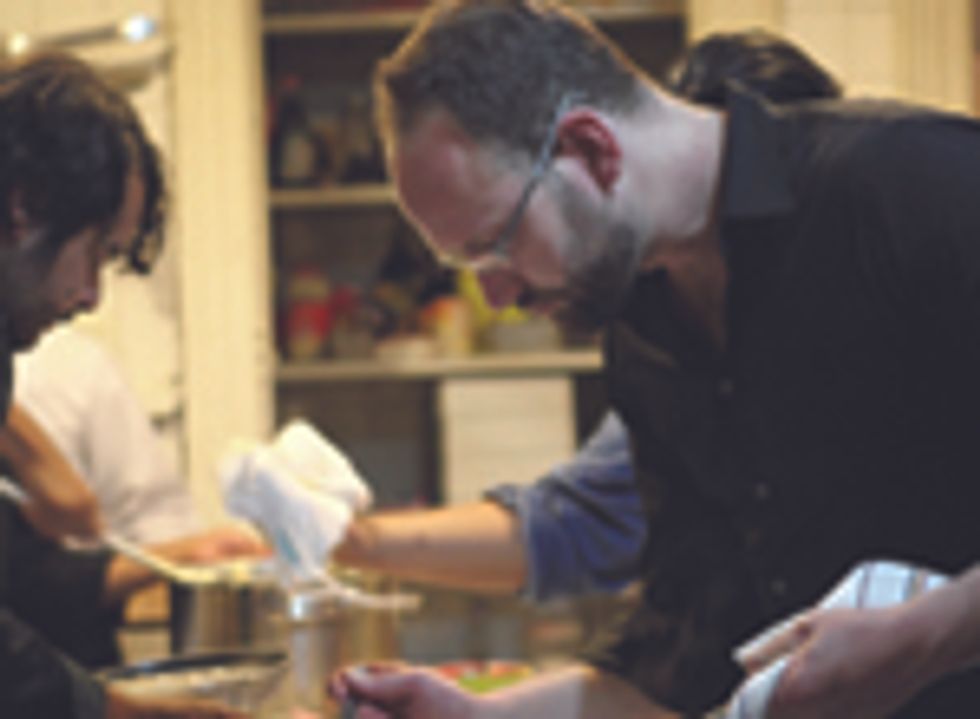 What: A once-a-month party at a home in Mexico City's popular Colonial Roma district. 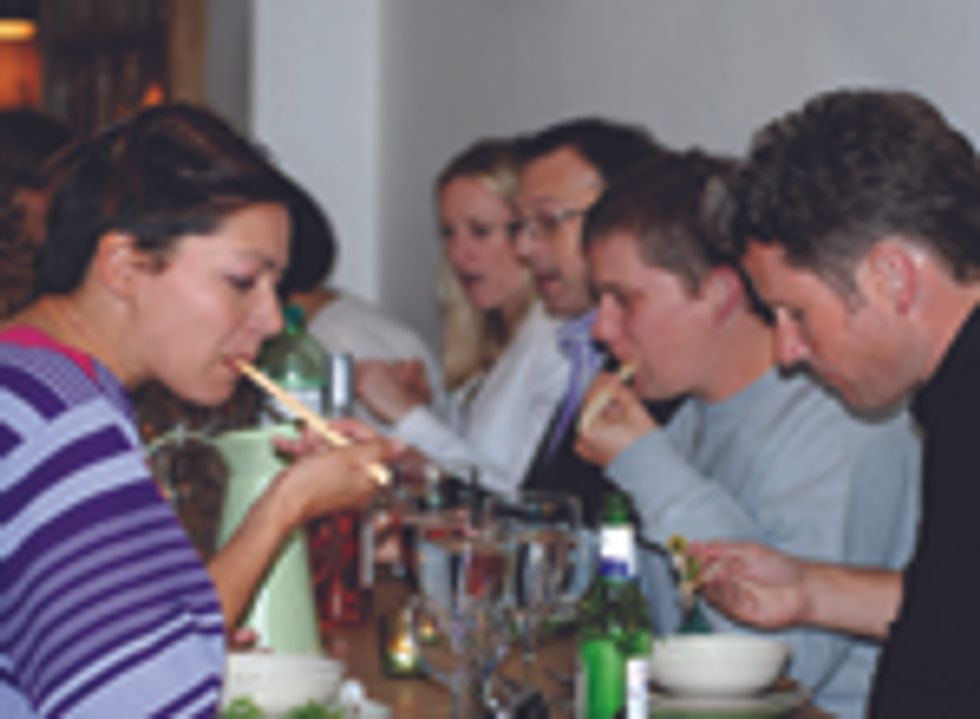 What: A twice-a-month supper club held in a East London apartment. 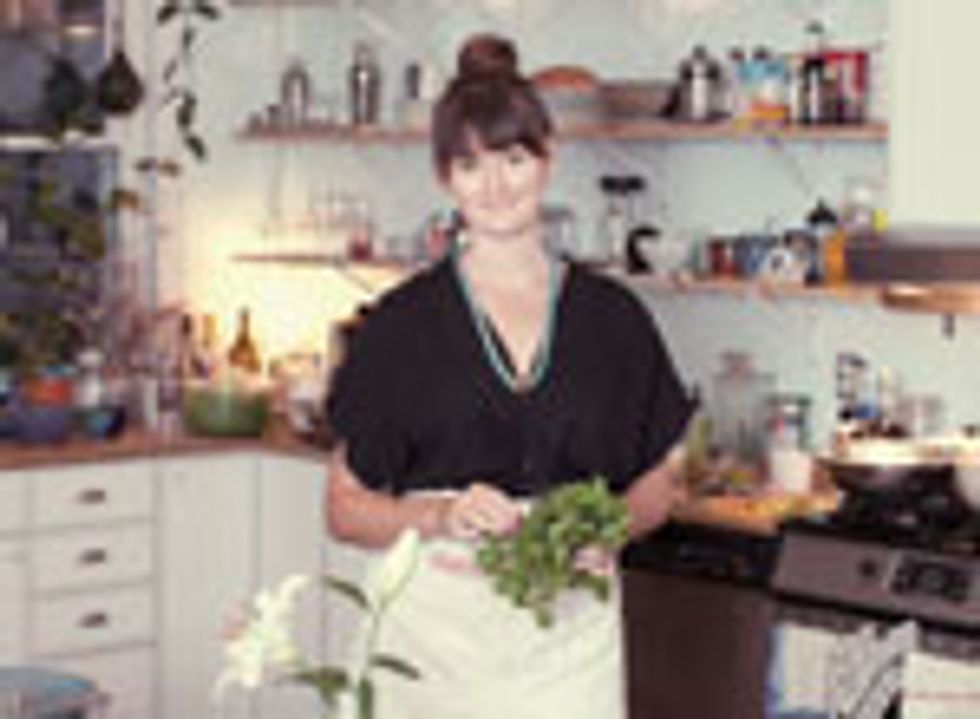 You're invited: The Dinner Bell

What: A twice-a-month, seasonally prepared four-course meal in an East Williamsburg home. 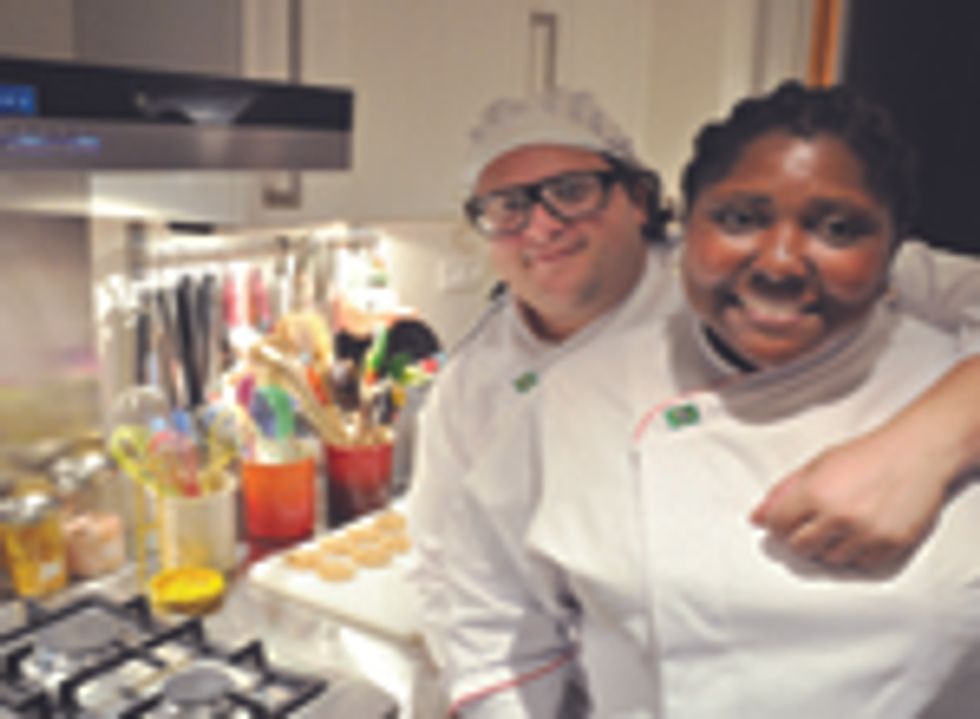 What: Parties thrown per request in an apartment with a view of the Eiffel Tower. 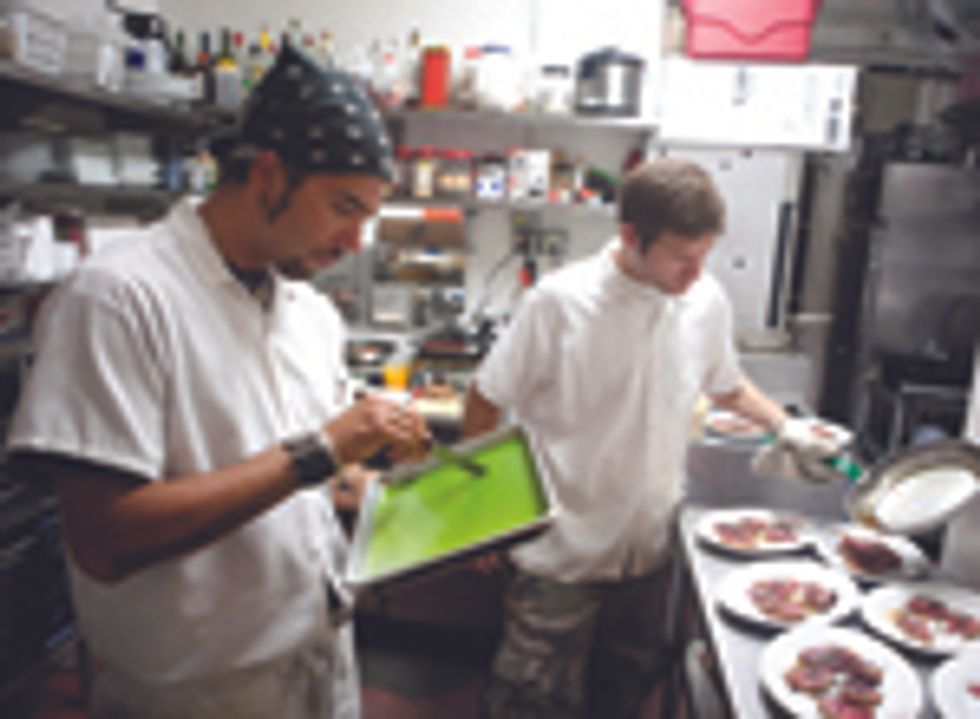 What: A roving, BYOB dinner party in Los Angeles
featuring "food for the people, by the people."

Your hosts: "Sacco and Vanzetti," two L.A.-based chefs
trying to keep their identities under wraps.