It's really good to be Wolfang Tillmans right now. The German-born photographer has a solo exhibit at the Hamburger Bahnhof in Berlin (up through August) and is featured prominently as part of the Tate Britainâs BP British Art Display. Now add the legendary Maureen Paley into the mix, who is also staging an exhibit of Tillmans's work in her eponymous gallery in the heart of East London. "The fact that he's on display in all these locations means our show will be part of a broader context to view his work," says Paley. "I see the gallery as part of something larger." Starting today through July 13 a large selection of rarely seen pieces by Tillmans -- some go as far back as 1987 -- will be on display at Maureen Paley. The exhibit ranges from photos presented in Tillman's trademark style (the photocopies, inkjet prints and crumpled photos of varying sizes are simply taped to the wall) to video installations, including a loop of a scene from 14th Street. To celebrate the exhibit, Paley held a private viewing this past Tuesday that attracted a cross-section of East London glitterati from the likes of Henry Holland and Cassette Playa to stylecons such as Diane Pernet. 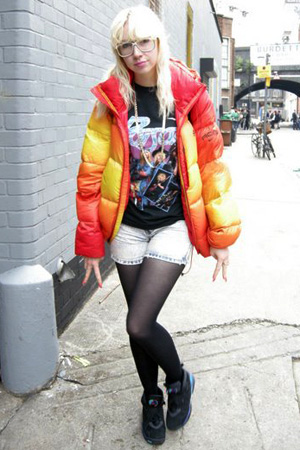 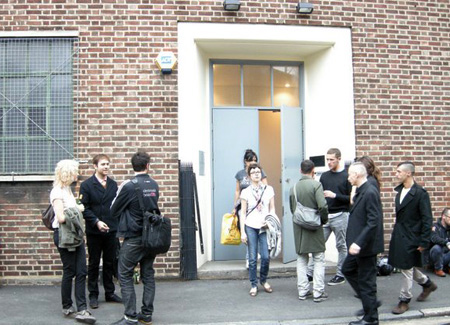 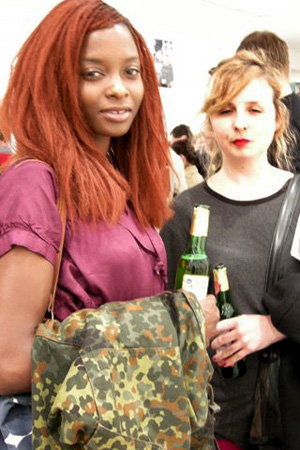 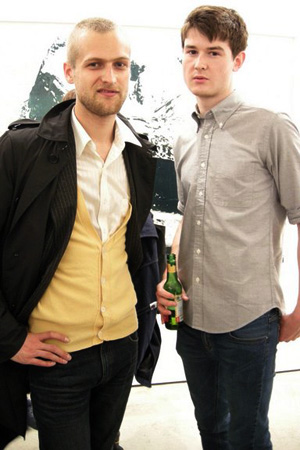 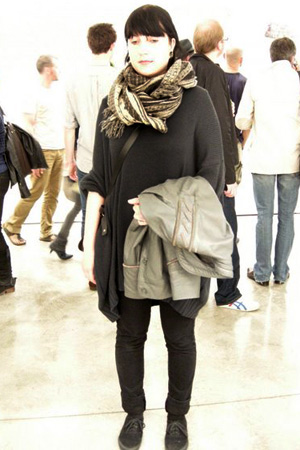 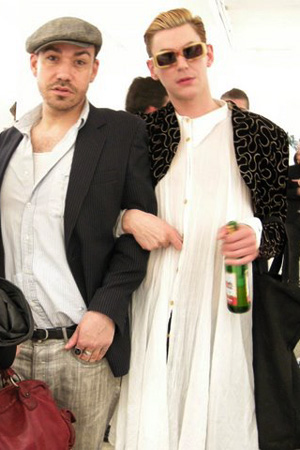 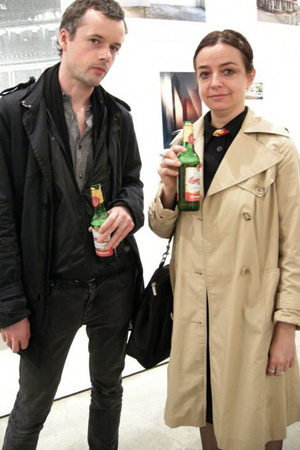 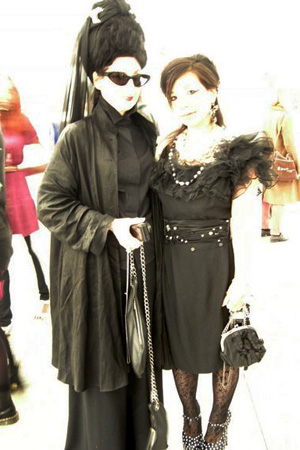 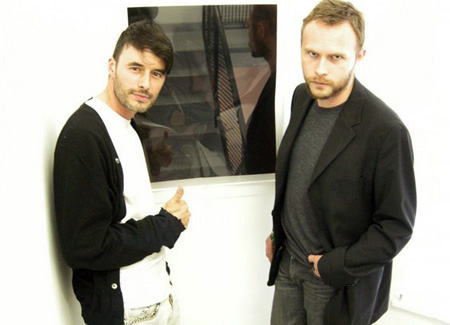 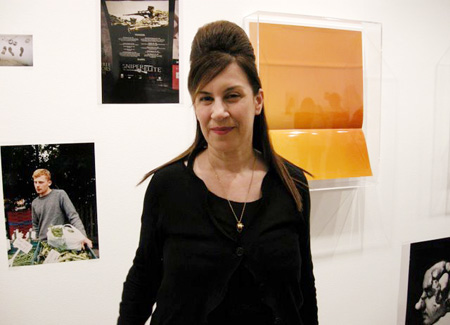 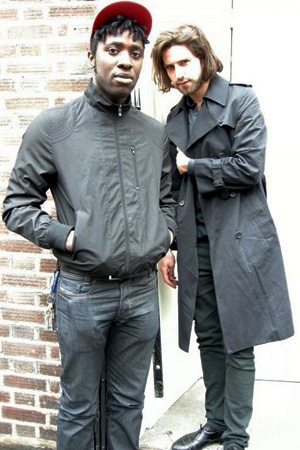