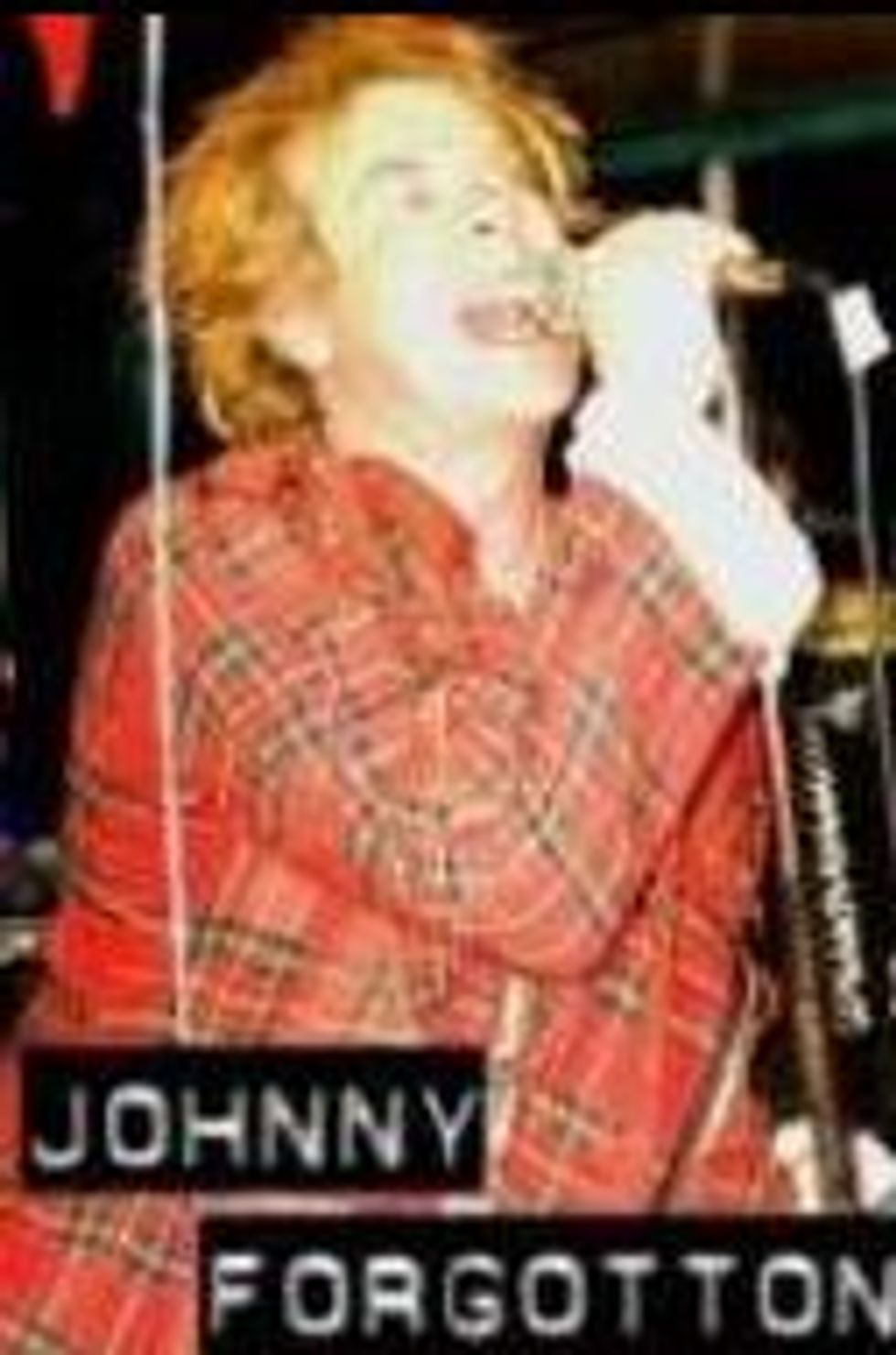 I don't mean to rub it in the frozen faces of anyone out there living in the world of "seasons," but it is an incredible summer day here in LA on this 9th day of February 2006. The kind of day that greeted me as I stepped off the plane from sub-zero New York one February in the mid-Eighties and demanded I never leave. The kind of day that inpsired my dearly deceased east coast friend William, whenever he'd come to visit, to repeat over and over again, "another shitty day in Paradise." In short, a perfect day to see a lawyer about drawing up a will. Because as any Angeleno who has been here long enough knows, a day like today is what they call "earthquake weather." It's not "natural." It is, after all, what you call "unseasonably  warm," even for SoCal. And we are long overdue for a tremblor, for a roller, for a little "shake and bake." A little one I don't mind. Those are fun. Or maybe it's just global warming? Never mind that where there are usually floods we now have wildfires. There was a doozy down in the O.C. the other day. Still have a layer of ash on my deck. But who cares? It makes the sunsets even more glorious and I gotta get back out there and breathe in the exhilerating fumes wafting up from the 101. Besides, I'd rather take my chances with an earthquake than with anything else where Seasonal Affective Disorder (or SAD) prevails. Sun is my Prozac. Steve Jones needs the sunshine too. He talks about that a lot on his fab radio show Jonesy's Jukebox (airing 12-2 p.m. Pacific time on 103.1 FM). I always make sure to run my errands when he's on the air. There's something about listening to Jonesy's accent and the great tunes he plays while on the move that makes every minute count. Today he had a Sex Pistols Tribute band. Called The Sex Pistols Experience, they did a live rendition of "God Save The Queen" on the air. It was great (though singer "Johnny Forgotten" didn't roll his R's enough on the word "martyr" for my tastes). Still Jonesy approved. And the sun seemed to shine a little brighter as I cranked up the volume. Earthquakes be damned! I was reminded just how lucky I was to be  listening to that music while driving past palm trees and cacti and flowering succulants ablaze in the bright, orange sunshine than when I first heard the song during my junior year abroad in economically-depressed, dreary rain-soaked London. I didn't get to see the Pistols back in 1977 but I can see The Sex Pistols Experience.

"No future" be damned. Hmmmm.....I wonder if  The Damned Experience is on tour as well?
links:
(Sex Pistols Experience site)