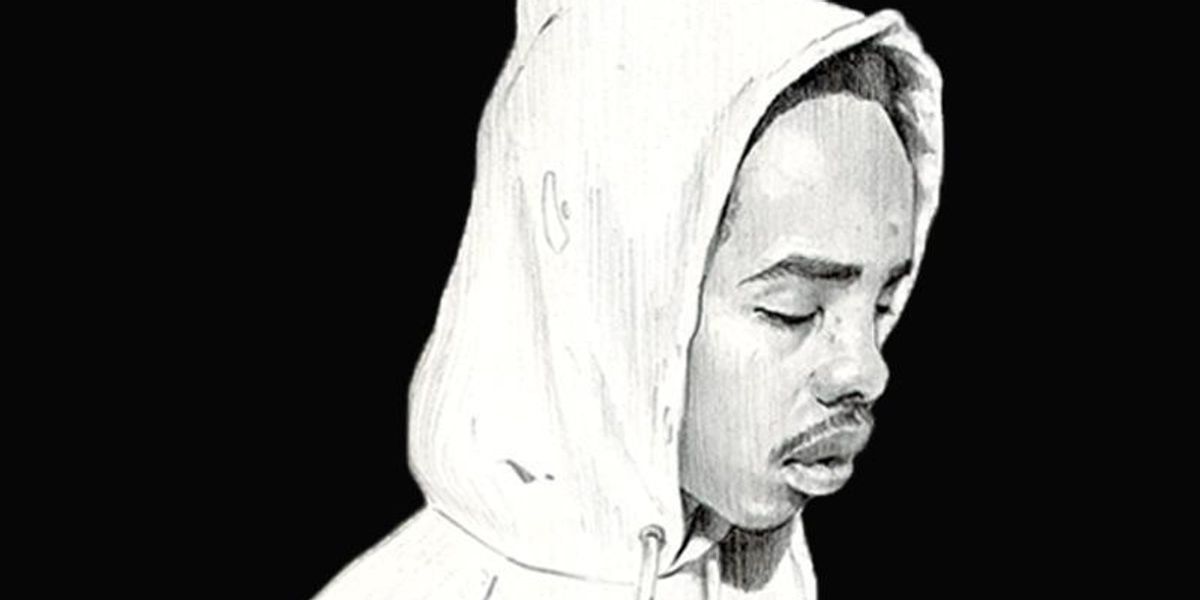 Earl Sweatshirt cuts right to the chase on his brief new song for Adult Swim's sixth annual genre-crossing single series. Each week from summer till fall artists provide free, downloadable music for the network, and past line ups have been pretty spectacular.

This week Earl Sweatshirt is in the mix. "I ain't got time for feeling sorry/I gotta be on point when duty call," he raps matter-of-factly on 'Balance,' over a simple, sleepy beat from LA-based producer Knxwledge. The song lasts barely more than a minute, but Earl still finds time to reminds us that "these shoulders is not for you to sniffle on."

The young rapper and former Odd Future member hasn't released a ton of music since his 2015 LP I Don't Like Shit, I Don't Go Outside, but based on this single, not much has changed in the sullen Land of Earl.