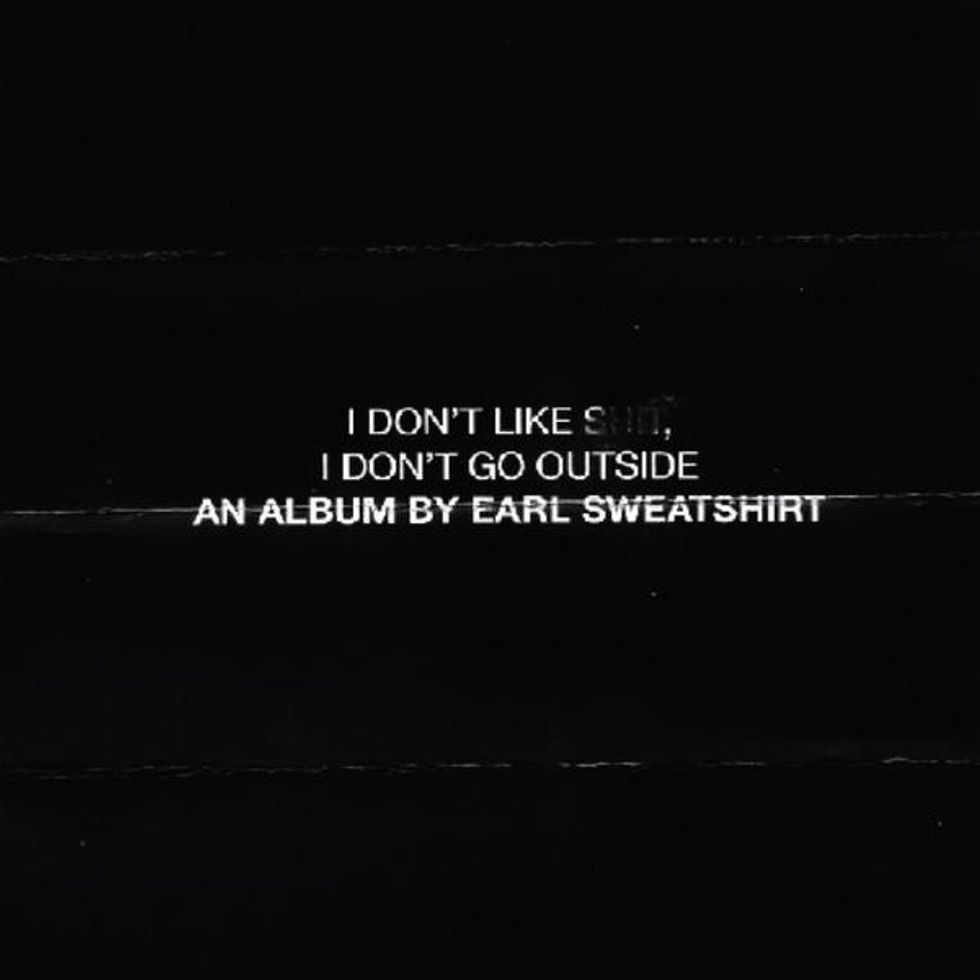 by Gabby Bess
PAPERMAG
In keeping with the trend, Earl Sweatshirt's unannounced album appeared on iTunes early this morning. Like Kendrick Lamar's, Earl's surprise release didn't exactly go according to plan. The rapper sent out a string of angry tweets directed toward his label:

I WOULD LIKE TO PERSONALLY THANK @SonyMusicGlobal 4 FUCKING UP THE ROLL OUT PROCESS OF MY SHIT. SOMEONE GOTS 2 PAY 4 THEIR MISTAKES ! #SWEAT