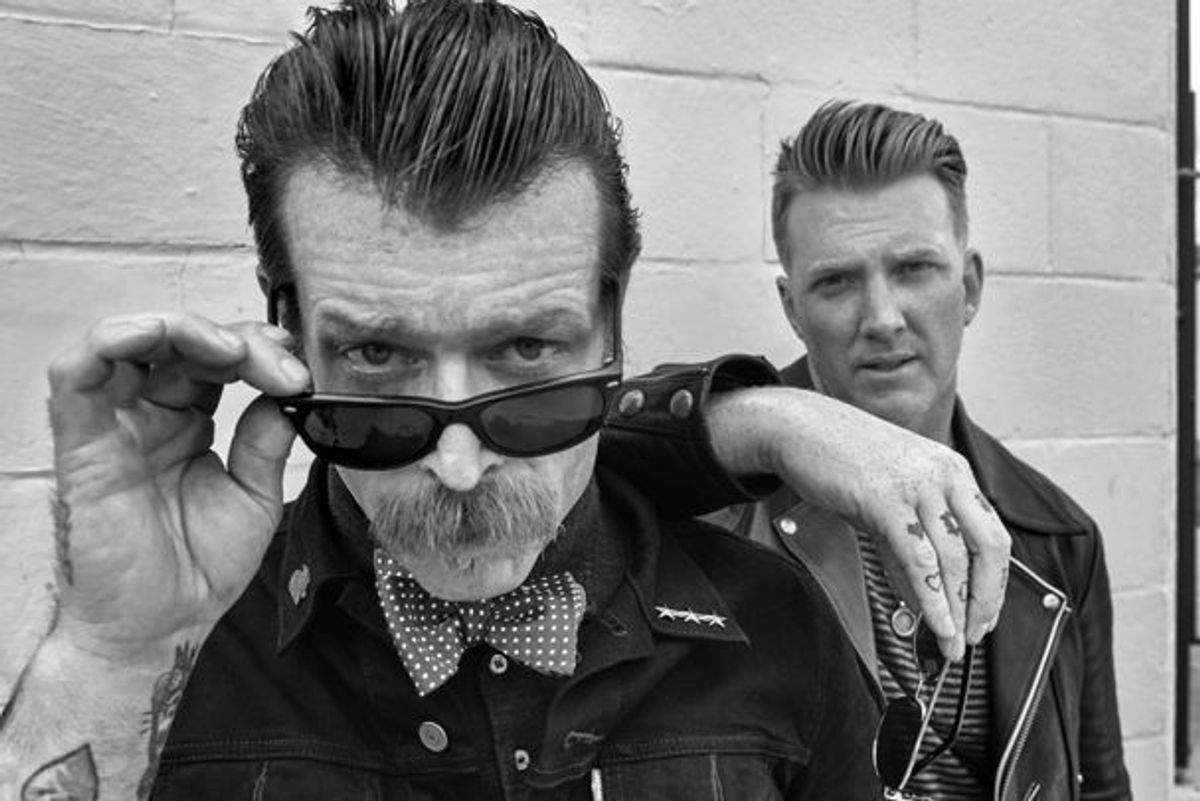 The Eagles of Death Metal--whose show at the Bataclan Theatre in Paris was the site of the highest death toll in the ISIS terrorist attacks last Friday--released an official statement regarding the terrible event.

The California band escaped the carnage unharmed, but tragically, their merch manager, Nick Alexander, was killed in the mass shooting that claimed the lives of 89 people at the venue (129 people were murdered in total).

In the statement, they announce the cancellation of all upcoming tour dates.

Our thoughts and prayers continue to be with all the victims of this horrific situation.