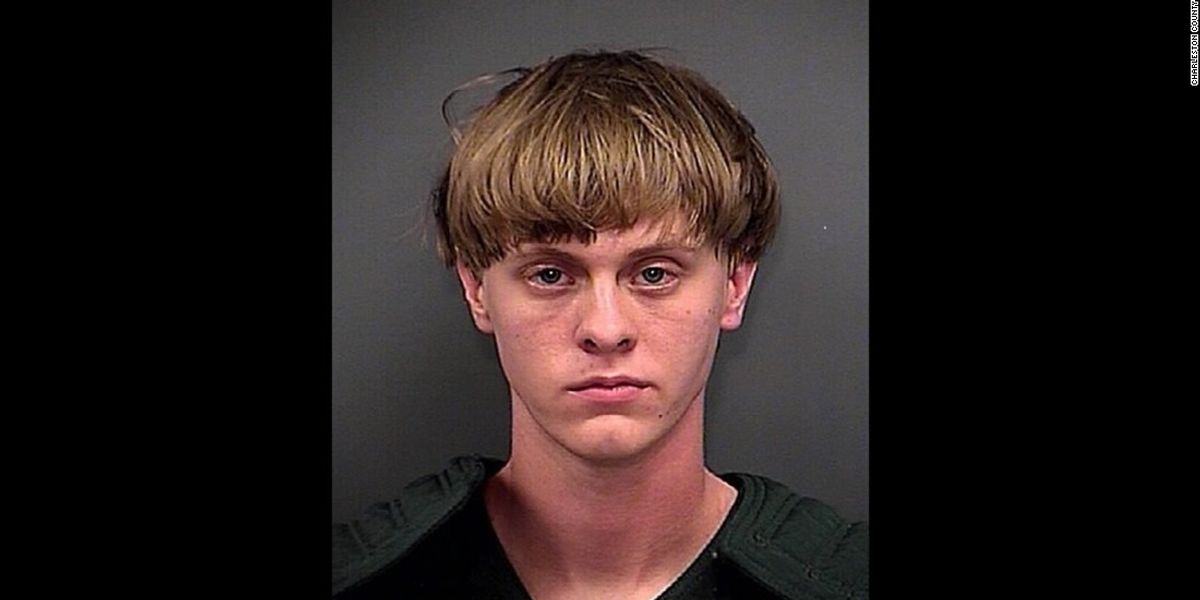 Dylann Roof Has Been Sentenced To Death

UPDATE: According to the Washington Post, a federal grand jury has just sentenced white supremacist terrorist Dylann Roof to death.

Yesterday in court, mass murderer/white supremacist Dylann Roof--again--gave absolutely no explanation (or remorse) for the horrific massacre he carried out at Emanuel African Methodist Episcopal Church in Charleston, South Carolina on June 17, 2015; Roof shot 9 black church members after they welcomed him for a bible study.

Serving as his own counsel, Roof was not allowed to address the court or jury directly, rather behind a podium.

He declared that he is not, in fact, mentally ill, while not giving any sense of understanding, or even grasp, for what he did.

Instead, he seemed to blame outside factors, and something that sounds like the world's most vile attempt at self-deprecation:

Other than the fact that I trust people that I shouldn't and the fact that I'm probably better at constantly embarrassing myself than anyone who's ever existed, there's nothing wrong with me psychologically.

As the NY Times pointed out, Mr. Roof already declared zero remorse, weeks after the massacre, when he included this in his terrifying, racist, and hate-filled manifesto:

I would like to make it crystal clear I do not regret what I did. I am not sorry. I have not shed a tear for the innocent people I killed.

No pity for the lives he brutally ended; none for the families and countless friends of the victims whose lives have been needlessly altered and damaged forever.