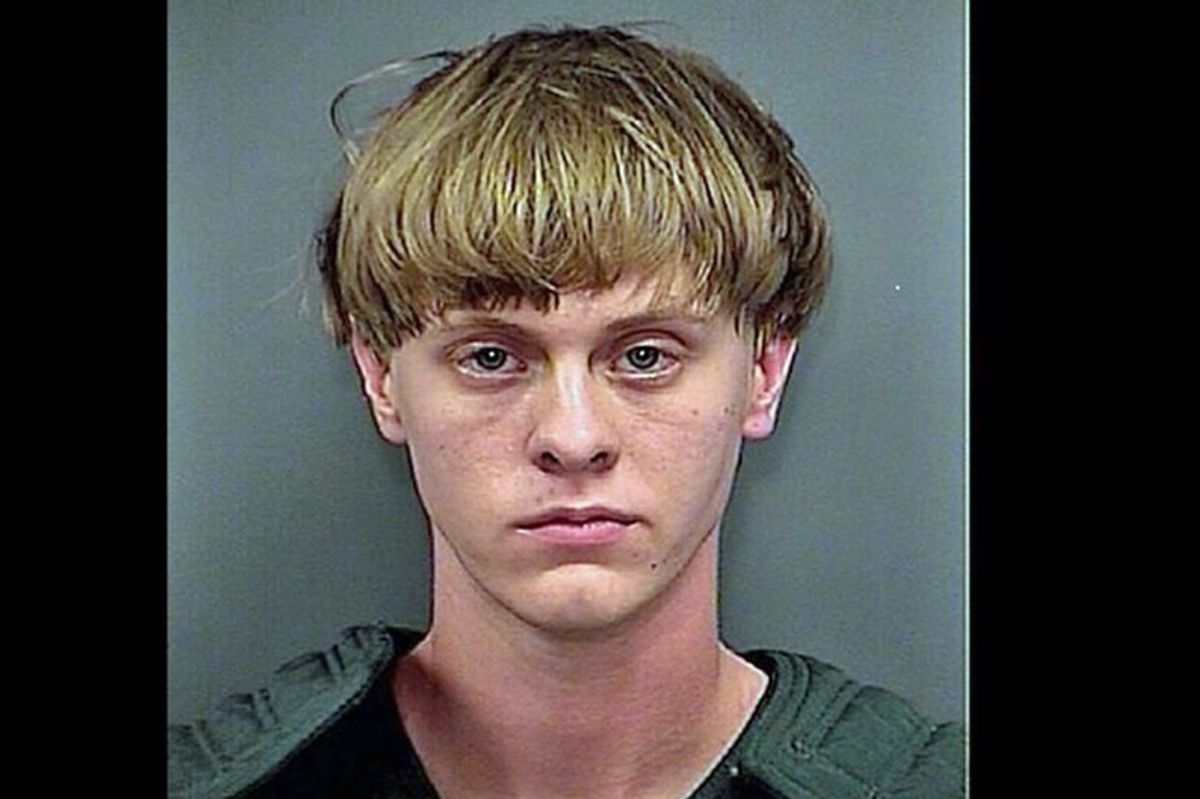 Dylann Roof has officially been found guilty on all 33 federal charges for carrying out last year's horrific and racially charged massacre at the historic Emanuel African Methodist Episcopal Church in Charleston, South Carolina.

Roof murdered 9 attendees of a bible study group--a group he was welcomed into, and sat through for a large portion of the meeting, before opening fire with a .45-caliber handgun. The church is considered the oldest black Methodist church in the South, which Roof--a self-proclaimed white supremacist--specifically targeted; each of the 9 victims was black.

A new trial, beginning in January, will determine if Roof, 22, will get life in prison, or the death penalty.