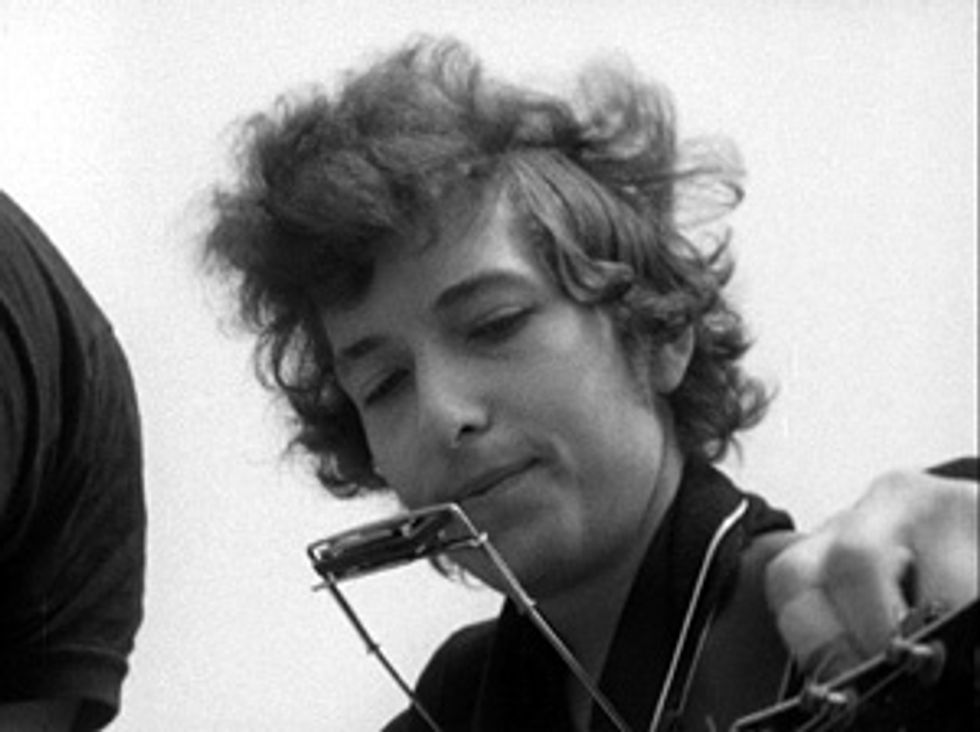 Anyone who saw and liked No Direction Home, Martin Scorsese's amazing documentary on Bob Dylan, will want to buy Festival, now out on DVD.  In fact, key scenes of the Scorsese film bear the credit of Murray Lerner, the source film's director. Barely seen since the 60s when it was first released,  Festival covers the Newport Folk Festival 1963-66, key years in the evolution of folk to rock, including the famous moment when Dylan went electric. Festival captures the innocence of the time when Dylan, Paul Butterfield, Joan Baez, Johnny Cash, Howling Wolf, Mississippi John Hurt, Jim Kweskin, Pete Seeger, Pater Paul and Mary and others came together before the world fractured into pieces, shifting from folk to rock from non-violence to fighting in the streets. Lerner, who won an Oscar for From Mao to Mozart: Isaac Stern in Russia, seems intent on telling the story of the time and place and the music it engendered rather than showing complete performances that must have been edited for the movie. Fans who have been waiting 30 years to see Festival are at once thrilled and disappointed. They love what they get yet hope that a second DVD with the performances uncut will be released soon. Tonight a screening followed by a panel discussion with Lerner, George Wein, the founder and producer of the Newport Folk Festival and Jim Kweskin will be held at Makor, 35 W. 67th St. in New York City at 7:30 pm. Panel discussion to follow.