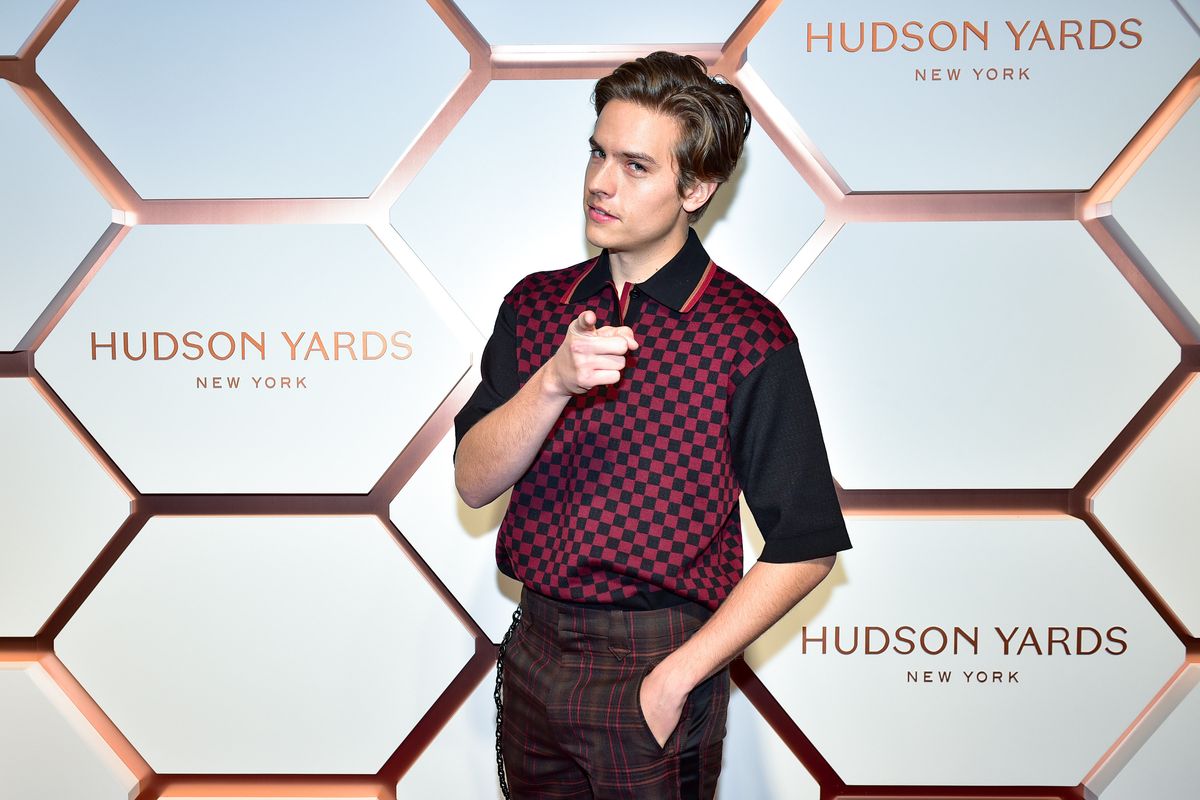 As if he wasn't enough of a teen heartthrob already, Dylan Sprouse is apparently set to star in a new film based on a Harry Styles fan fiction project.

Entertainment Weekly reports that Sprouse has landed the role of a character named "Fucking Trevor" in After We Collided — the sequel to Anna Todd's After, which premiered earlier this year. Both films are adapted from Todd's novels, which were famously inspired by her One Direction fan fiction.

Related | Christopher McCrory Is the Edward Cullen of Wattpad

In the first film, college student Tessa Young falls in love with a Styles-inspired bad boy named Hardin Scott. However, After We Collided will introduce Sprouse's Trevor into mix as a coworker of Tessa's who rubs Hardin the wrong way.

According to Sprouse's announcement video, the Roger Kumble-Directed film will begin shooting in Atlanta soon, though we'll have to wait a little longer for a release date.