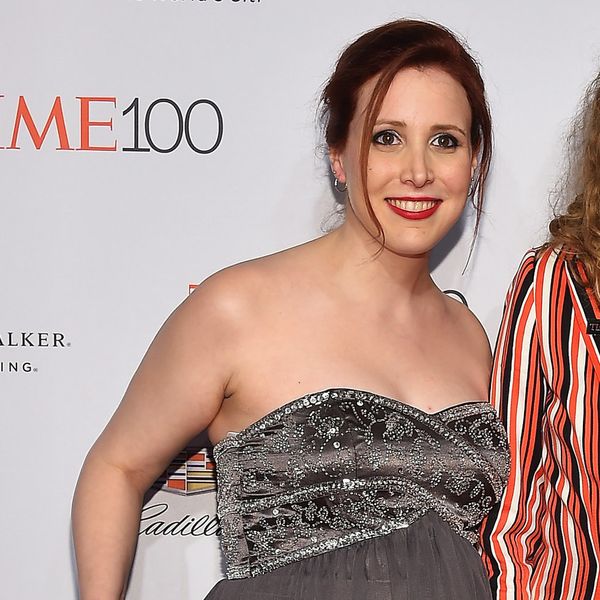 In an interview published yesterday by The Hollywood Reporter, Scarlett Johansson didn't admit, but rather declared her affection and support for accused pedophile, director Woody Allen.

"How do I feel about Woody Allen? I believe him, and I would work with him anytime" she told the outlet, explaining that she does not believe Dylan Farrow's claims that Allen, her step-father, sexually abused her as a child.

Why? Because Allen told her he didn't do it: "I see Woody whenever I can, and I have had a lot of conversations with him about it," Johansson said. "I have been very direct with him, and he's very direct with me. He maintains his innocence, and I believe him."

These statements produced some great memes, but they were disappointing to Farrow, who responded by referencing the fact that the actress is a part of the Time’s Up organization, and has been a vocal supporter of the #MeToo movement.

"Because if we've learned anything from the past two years it's that you definitely should believe male predators who 'maintain their innocence' without question," she said measuredly, adding: "And my apologies in advance for disrupting her Google alerts again."

Because if we’ve learned anything from the past two years it’s that you definitely should believe male predators wh… https://t.co/IBeIrAH51n
— Dylan Farrow (@Dylan Farrow)1567643954.0

Farrow's calm response is no surprise. While some of his former stars like Timothée Chalamet and Greta Gerwig have disowned Allen in solidarity with Farrow and the #MeToo movement, the most powerful people in Hollywood have been clinking glasses with her alleged abuser for over two decades. Statements like Johansson's didn't used to be a news item. This is nothing new for her.