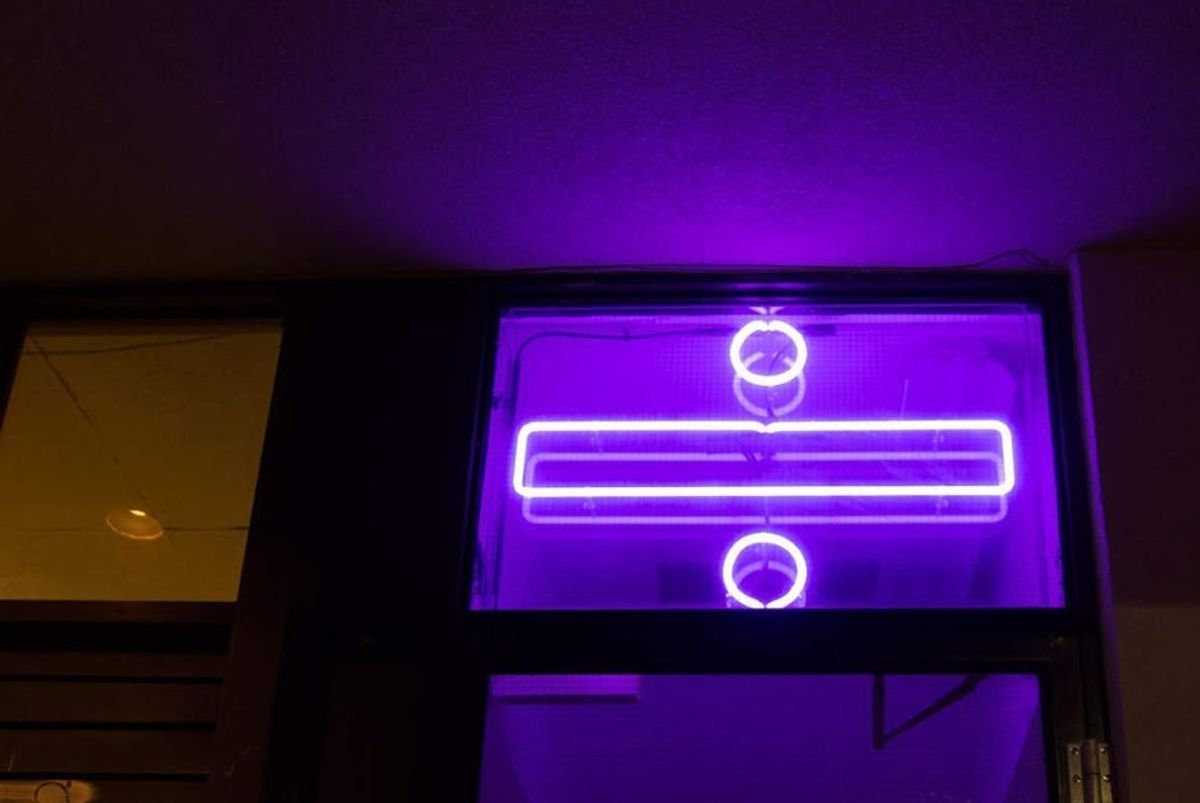 Listen to dvsn's Fire Remix of Aaliyah's "One In A Million"

Mysterious Toronto R&B outfit, dvsn, has released a downright extraordinary remix of the late and great Aaliyah's iconic track "One In a Million."

The reworked track features the musician's soaring vocals to counter Aaliyah's legendary pipes , while splicing in Prince's "Purple Rain" and lyrics as the backbeat.

No surprise dvsn, with his sprawling R&B/Rock fusion, saw Prince as a conduit.

...announced that dvsn debut LP, SEPT. 5th, featuring his previous stellar singles "The Line," "Too Deep," and "With Me, will be released on April 1st.

You can preorder it here.

Listen to the "One In a Million" remix below.