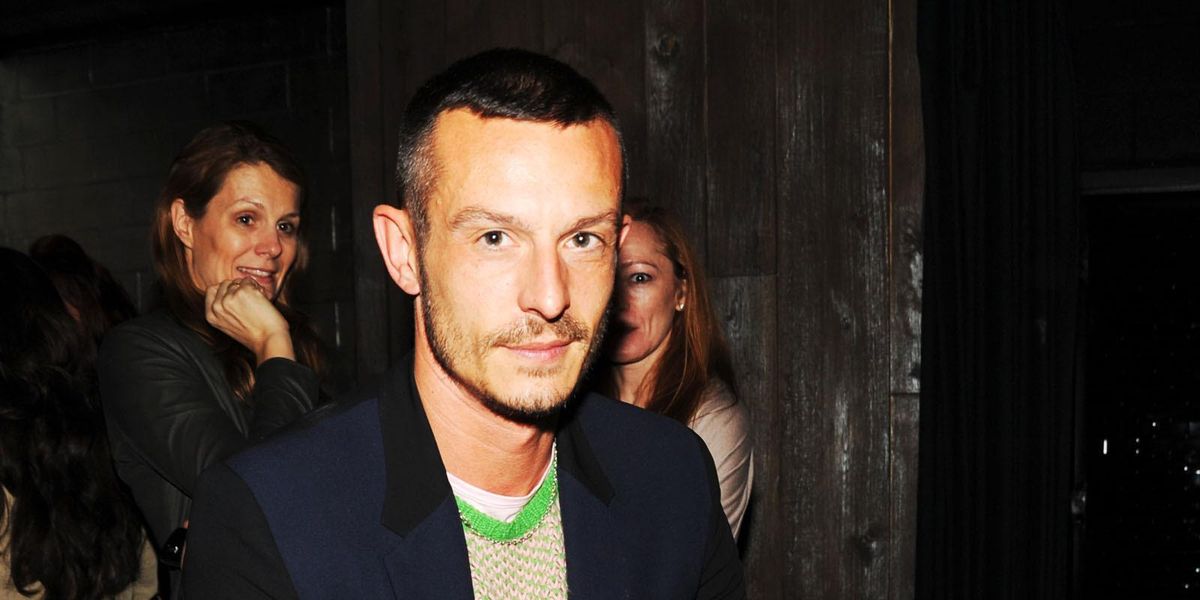 Saunders had his own line of womenswear, begun in 2003, and he's also designed prints and consulted for Alexander McQueen, Pucci, and Chloe. His clothes have appeared on celebrities like Madonna and Michelle Obama. In his new role at DVF, Saunders will be overseeing the overall creative direction of the brand, a newly-created position that marks the first time DVF has consolidated the direction of all its various sectors under one person.

"The spirit with which this brand was founded is incredibly relevant today. I am thrilled to be part of its next chapter," Saunders said in a press release from the house. "Diane has a unique ability to deeply connect with women and I am excited to be working with Paolo [Riva, DVF's CEO] on the future of the brand."

"Jonathan coming to DVF is the best thing that could have happened to both of us," Diane von Furstenberg, the house's founder, told PAPER. "It is a perfect match and I look forward to watching him lead all the creative aspects of the brand into the future."