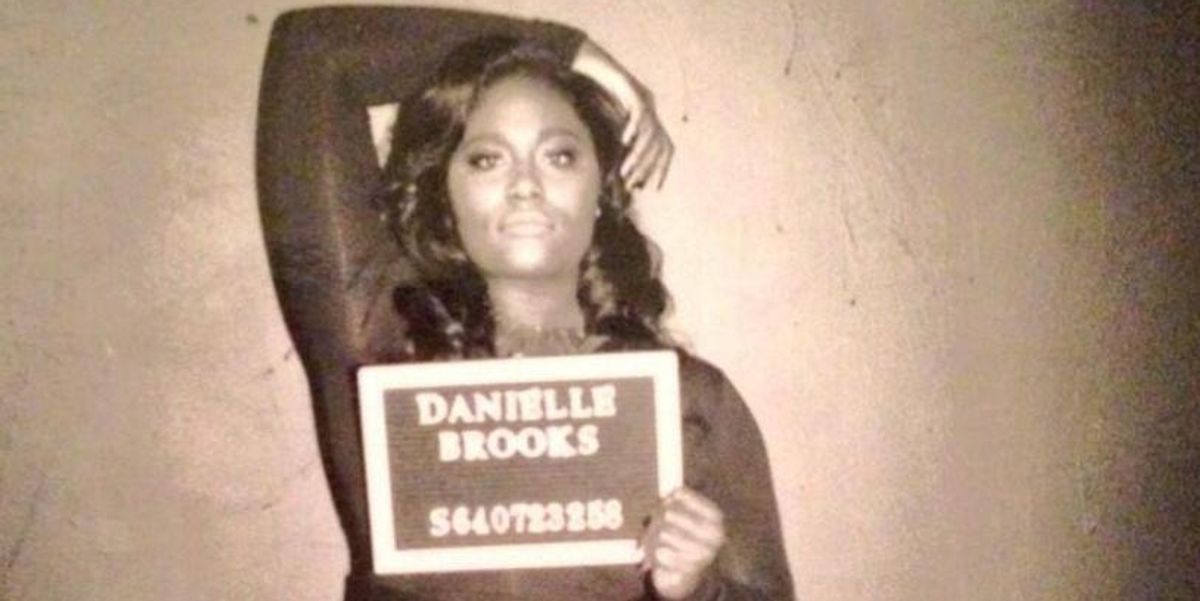 A ticketing agent expressed shock at Danielle Brooks, 26-year-old Orange Is the New Black and Broadway's The Color Purple actress, flying first class. In response, she tweeted, "I hate when gate agents look at me like I've never flown first class and say 'You're in first class, lucky you!'"

I hate when gate agents look at me like I've never flown first class and say "You're in first class, lucky you!"😒 really tho
— Danielle Brooks (@thedanieb) June 30, 2016

Apparently it's an oddity for a black woman like Danielle Brooks to fly first class, even though the black woman in question stars in a Netflix show and was recently nominated for a Tony Award. One could argue that perhaps the gate agent simply made a careless remark, but the fact of the matter is Brooks has given no indication that other people were condescended to in the same loaded fashion. You do the math: one black woman was rudely told, "You're in first class, luck you!"

Fierce black women like Danielle Brooks fly in the face of racist bias, even the kind that's more annoying than anything else. Thankfully, Brooks has a huge platform where she can speak on these matters!