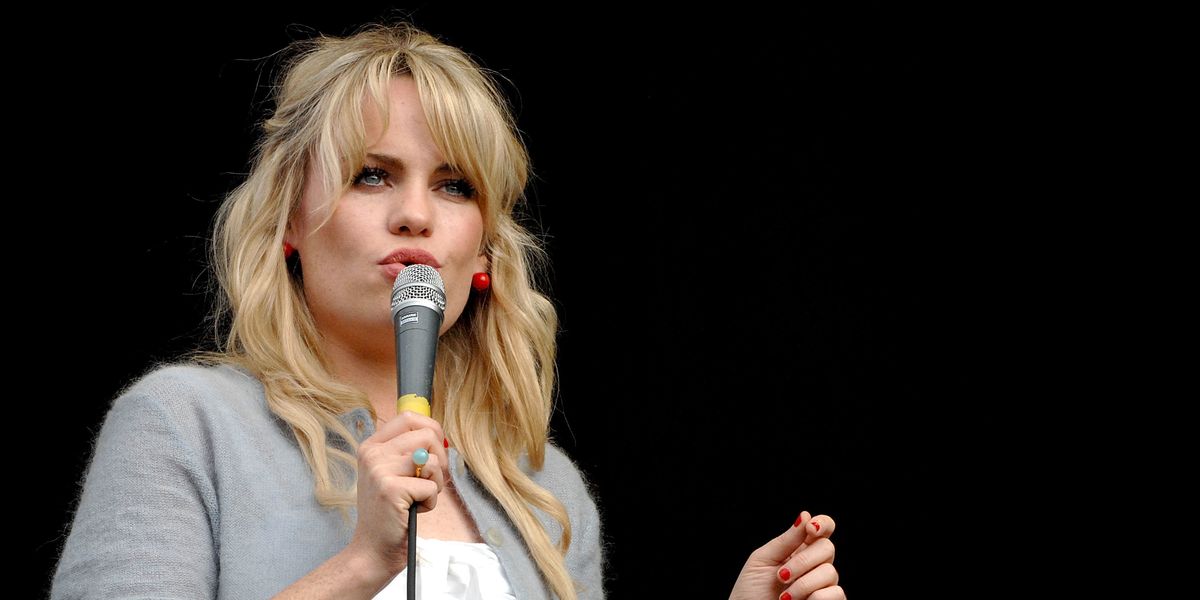 Duffy, AKA Aimee Duffy, the Grammy-winning Welsh soul singer behind 2009's "Mercy," reappeared on Instagram in February after nearly a decade absent from music, social media and the public eye. In a now-deleted post, she shared that she disappeared after being "drugged, raped and held captive." Now, in a long, astonishing 3,600-word essay titled "The 5th House," Duffy tells the horrific story of what happened to her.

The singer reveals she was drugged in a restaurant, kidnapped, taken to another country and raped there (she doesn't identify the country or year) and stuck with her captor for four weeks.

"I was put into a hotel room and the perpetrator returned and raped me," she writes. "I remember the pain and trying to stay conscious in the room after it happened. I was stuck with him for another day, he didn't look at me, I was to walk behind him, I was somewhat conscious and withdrawn. I could have been disposed of by him."

Duffy was eventually brought back to her home, but she doesn't remember how she got there. She didn't go to the police out of fear of her captor, though she eventually told two police officers on separate occasions: "I felt if anything went wrong, I would be dead, and he would have killed me."

The 35-year-old reveals she spent the years after her rape almost completely alone. "Rape is like living murder, you are alive, but dead… rape is not only a sexual assault, it's a brain injury" she writes, later saying she was at "high risk of suicide in the aftermath." The essay is named after the fifth home she live in after the rape, after moving four times because she never felt safe.

She couldn't imagine going back to music after the experience: "I… considered and explored human rights laws to change my name off public record and disappear to another country and maybe become a florist or something…" she writes.

On finally telling her story, Duffy says she was warned against speaking up. "Some alluded that I would pretty much be finished in whatever chances I have to make music publicly again," she writes. "Some have said I would be scorned by the public, another said I would be called selfish that the rapist is still at large."

Duffy also feared what the experience would mean for her romantically, after a friend told her that "most men would run a mile if they knew you were raped." "I had a handful of romantic experiences and each one would… want the person on the album cover, while I was just a person hurt," she says.

While she doesn't announce new music in the essay, she says that "not singing is killing me," later adding: "I know this much though, I owe it to myself to release a body of work someday, though I very much doubt I will ever be the person people once knew."

"I am sharing this because we are living in a hurting world and I am no longer ashamed that something deeply hurt me, anymore," she writes. "... As dark as my story is, I do speak from my heart, for my life, and for the life of others, whom have suffered the same."

Katie Russell, a spokesperson for Rape Crisis, a sexual assault prevention non-profit in England and Wales praised Duffy's essay: "When people in the public eye speak about their experiences it really does help to encourage debate and widen understanding. That's really important because there is still a lack of understanding and we don't talk enough about rape and sexual violence."