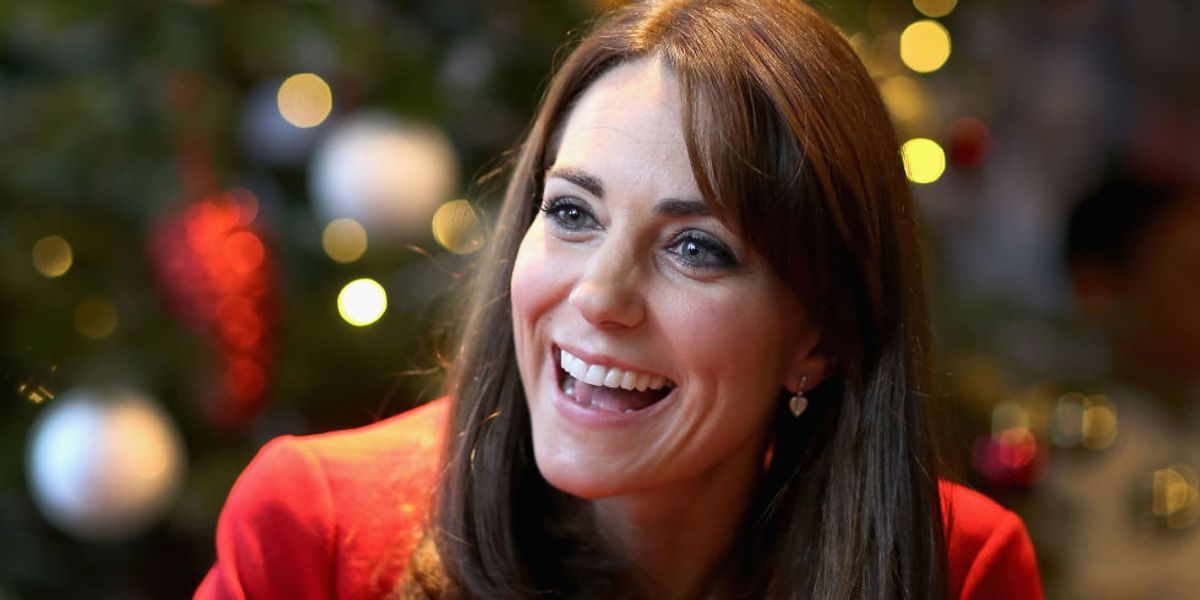 Kate Middleton aka Catherine, Duchess of Cambridge, will be blogging just like the rest of us next month, when she fulfills her duties as Guest Editor of the Huffington Post UK for a day.

Her Royal Highness will be using the platform to raise awareness for the treatment of mental health in young people.

The subject is Kate's leading cause she supports (following in the imitable footsteps of her late mother-in-law's focus on children's wellness), and the Future Queen of the United Kingdom will be featuring pieces written by a slew of leading experts on the matter.

Last, Kate appeared in a PSA for the children's mental health charity Place2Be, where she addressed mental and emotional duress in children, caused by bullying and family trauma, and its dire, long-term consequences; she also called for an end to the stigma that negates necessary.

"No one would feel embarrassed about seeking help for a child if they broke their arm," the princess said. "And we really should be equally ready to support a child coping with emotional difficulties.

This comes with Kate vowing to step up her work game, following the birth of her daughter, Princess Charlotte, last May, and Prince George's entry into pre-school a few weeks ago.

Watch the PSA below, and look out for Kate's inaugural journalistic stint next month.