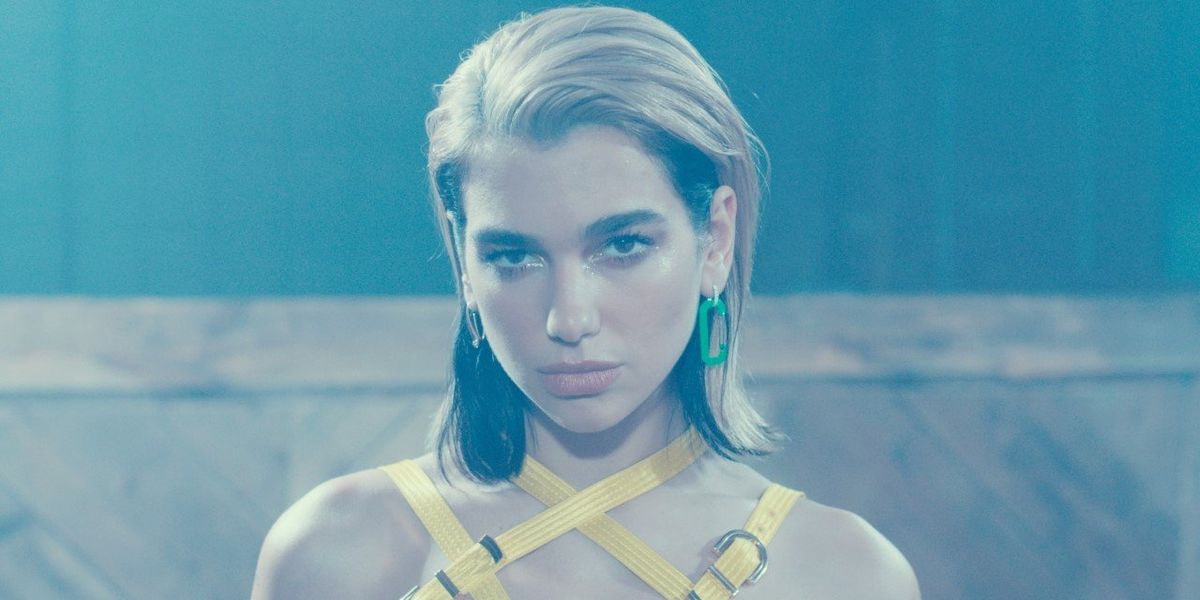 Dua Lipa fans have been begging for a follow-up to her self-titled album for years now, and it looks like they're about to get their wish. A new era is upon us: the queen of shimmery disco-pop is back, and her newest single has her in a headlining role.

"Don't Start Now" is the freaky funk anthem you probably needed in mid-summer, but you're getting mid-fall. The track is so good, though, that you might be able to forgive Dua Lipa for making you wait this long. Backed by a huge bassline and a plucky late-night melody, the song has big "I'm on the list" energy, but what else did we expect? Her collabs with Calvin Harris and Silk City were some of the most impactful club hits of 2018 and made the singer a household name.

Related | People Are Logging Back Onto Webkinz Thanks to TikTok

On top of the booming new single, Dua Lipa premiered a POV-style video to take viewers along on a night out to the club. From sweat-slicked scenes of abandon to a secret wig party, the video is something straight out of the POV TikTok genre and put onto Vevo.