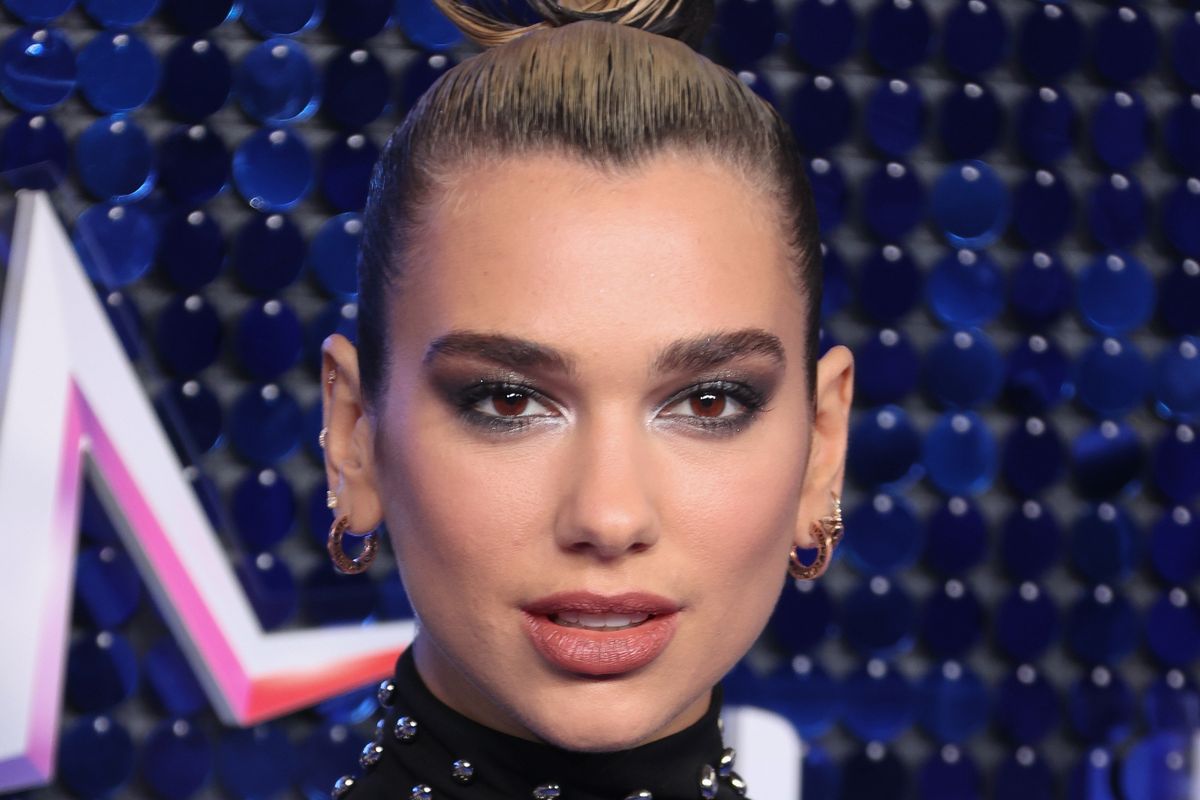 Dua Lipa hasn't always been the confident and captivating performer we know today. She had to learn to become so. The process for that was taxing for her emotionally and, in a new cover story for Attitude, the pop star revealed how online bullies and trolls have impacted her mental health.

Speaking for the magazine's December issue, the artist explained the online criticism that followed her early career. "I experienced a shit ton at the end of my first record, and it was definitely something that gave me anxiety and made me upset and made me feel like I wasn't good enough and made me feel like, maybe I'm not meant to be here on the stage," she said.

The singer kept going, elaborating on what exactly people were saying about her. "There were so many things, especially when you start out, like a video of me dancing and they're like, 'Ah well, she has no stage presence' — but they'd never been to one of my shows, they'd never seen me perform."

"For a short period of time, it messed with my mental health," she continued. "You know, I'd go on stage and if somebody was filming me, in my head, I wasn't, like, 'Oh, they're filming me because they want to keep it.' I was like, 'They're going to film it so they can laugh at me or something."

But the singer's career turned around and with it, her confidence soared higher than ever before. Now, at the top of the industry, she can look back on that time and realize what it did for her. "Yeah, it was a tough time, but I'm also so grateful for that experience because I became so much stronger," she said. "I became so much more confident after that. Now I know what I'm good at; I know how to be good at what I do; [and] I know how much work it takes to be good at what I do."

Check out the full conversation here.