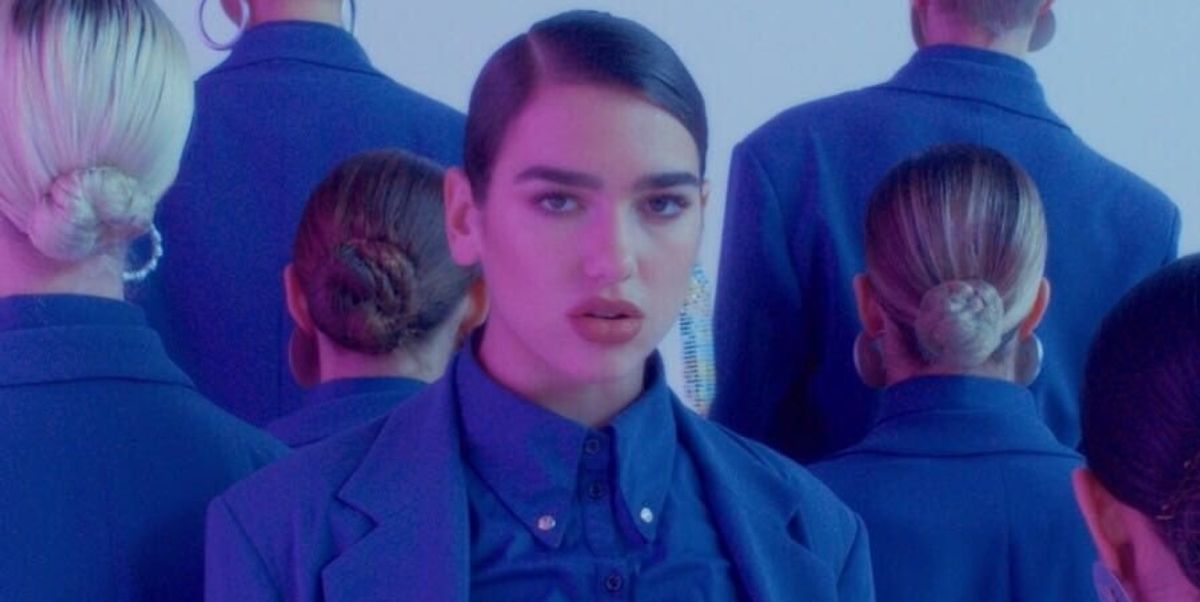 With five Brit Award nominations, English singer/songwriter Dua Lipa has received the most nominations for a female artist in the show's 40-year history.

The announcement came the day after she released her visually stunning music video for "IDGAF." Her nominations include Best Female Artist, Best Album, Best Single, Best Video, and Best Breakthrough.

Lipa is joined in these categories by stars like Jessie Ware, Ed Sheeran, Little Mix, ZAYN, and Sampha. But apart from the great many female nominees, there is only one female performer slated for the Brit Awards: Dua Lipa.

While we support Lipa's award show dominance, it's worth questioning the lack of non-male representation on-stage. When The Mirror asked fellow nominee and British pop singer, Paloma Faith, if it was a good time to be a woman in pop music. she replied, "That's what they keep telling us, but it looks like all men performing again except for one woman at the BRITs."

Take a look at the full list of nominees, below:

'Shape of You' - Ed Sheeran

British Artist Video of the Year

'Shape of You' - Ed Sheeran

British Album of the Year

The Brit Awards will take place at London's O2 Arena on February 21.