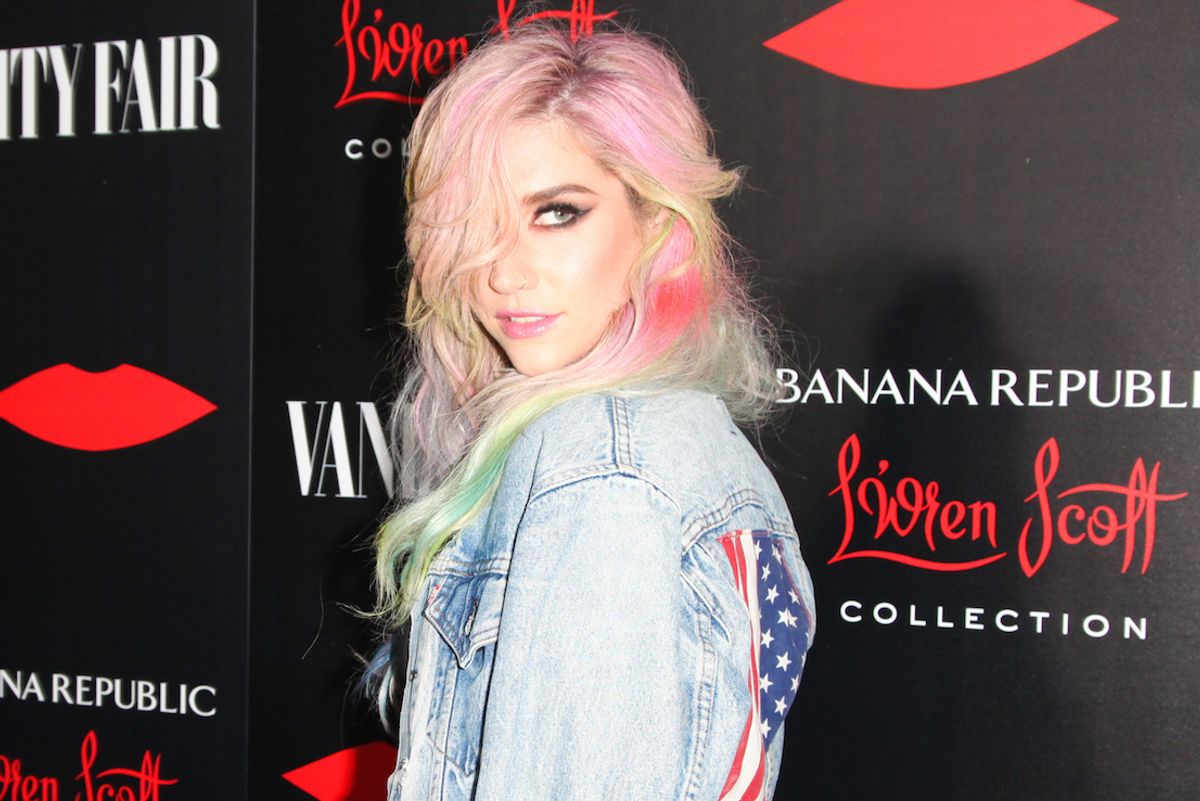 Dr. Luke Is Suing Kesha's Mother For Defamation For A Second Time

The Dr. Luke/Kesha legal woes continue to linger, as the music producer has decided to sue the singer's mother, Pebe Sebert, for defamation of character; this is the second time Luke (real name Lukasz Gottwald) has sued Pebe for slander.

With the first suit filed in 2014, Luke says Sebert has continued to carry out a "a campaign of publishing false and shocking accusations against" him, and has repeatedly slandered him this year; the suit cites a March interview with Billboard, as well as this tweet Pebe posted in November of 2015:

Kesha can't legally put music out unless she makes it under complete control of a man who raped her at 18.
— keshas mom (@grannywrapper) November 5, 2015

In a statement released to The Huffington Post, Luke's attorney, Christine Lepera, explained this recent action:

After we originally filed suit against Pebe Sebert, she continued to make outrageous, false and defamatory statements against Dr. Luke in her widespread media campaign to damage him and smear his name. Pebe Sebert's lawyers flat out refused to allow us to add those statements to the existing case or to toll the statute of limitations on them ―- so we've been compelled to file an additional action.

It's an effort to sue a mother for publicly supporting and believing her daughter about being raped. It's also a transparent attempt to delay the trial of these issues. Mrs. Sebert looks forward to presenting her case to a jury as soon as possible. When the evidence is made public, she expects the jury will conclude that all of her statements have been justified.

Hopefully this unfortunate situation resolves itself in the most just outcome; we support you, Kesha.