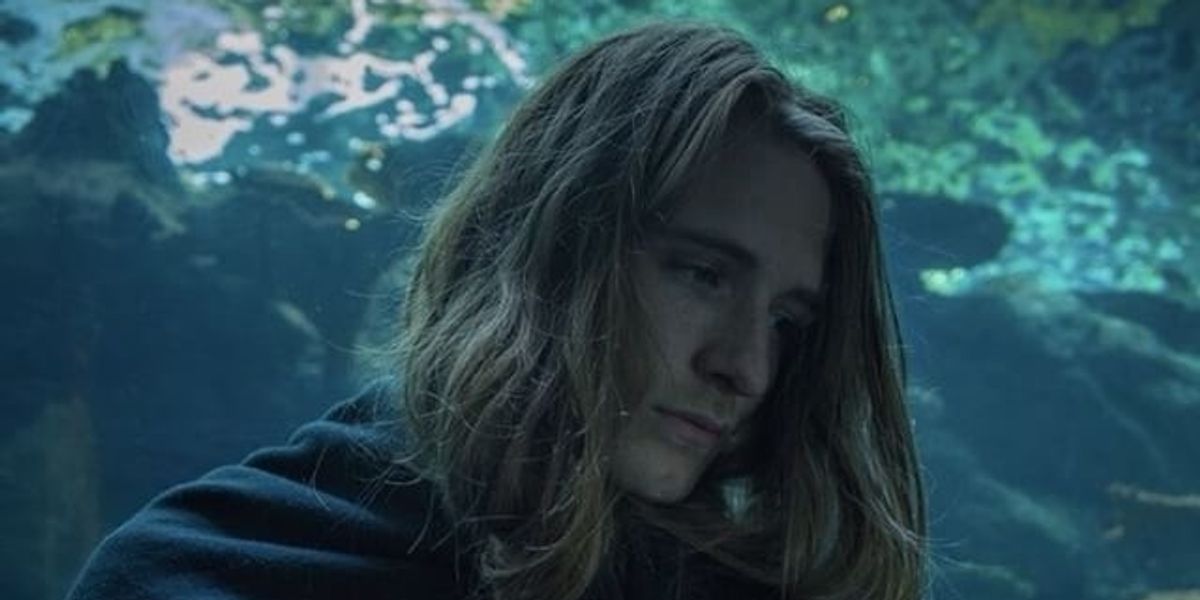 Dream Beach and Lontalius Open Up About Vulnerability on 'Want Me'

Detroit based electronic producer, Andrew Oliver's work as dream beach first debuted on Ryan Hemsworth's Secret Songs label in 2015 with the cuddly and delicate single "Missing Peace" as a wave of cute dancefloor heaters washed over Soundcloud. Light and introverted, Oliver's unique form of bedroom pop is finally coming into its own.

After a few years of sporadic singles and bootlegs, dream beach is now gearing up for the release of his debut EP, lost angel. Joining up with fellow Secret Songs-alum, Lontalius, "Want Me" is a watery dancehall-inflected dissection of emotional vulnerability. "I was going through the most confusing split of my life, and the synth that balanced the mood sounded like a wandering ghost and that's how I felt inside," Oliver said. "Some people wear their heart on their sleeve, I've been told I'm like an exposed heart walking the street."

Related | Skyler Grey On Hip-Hop, Staying Inspired and Her Return to Folk

With quiet-racing synths reminiscent of The Postal Service running under a lolling trap beat, Oliver turns sappy cliched phrases like "you mean the world to me" and "I want you to want me" into something more forlorn and wistful. "Sometimes I wish I weren't so vulnerable in some of my music, because creating it feels perfect but you wonder if it was just for you, just for the moment you were trying to get through," Oliver muses. "I realize you have to let go at some point, you never know who might find that feeling in there." A singer-songwriter mixed with a bedroom producer, Oliver taps into a vein of Internet-based folk that has emerged out of a DIY generation managing to combine the personal and the polished.

Listen to the PAPER premiere of "Want Me (feat. Lontalius)" off of dream beach's upcoming lost angel EP below.