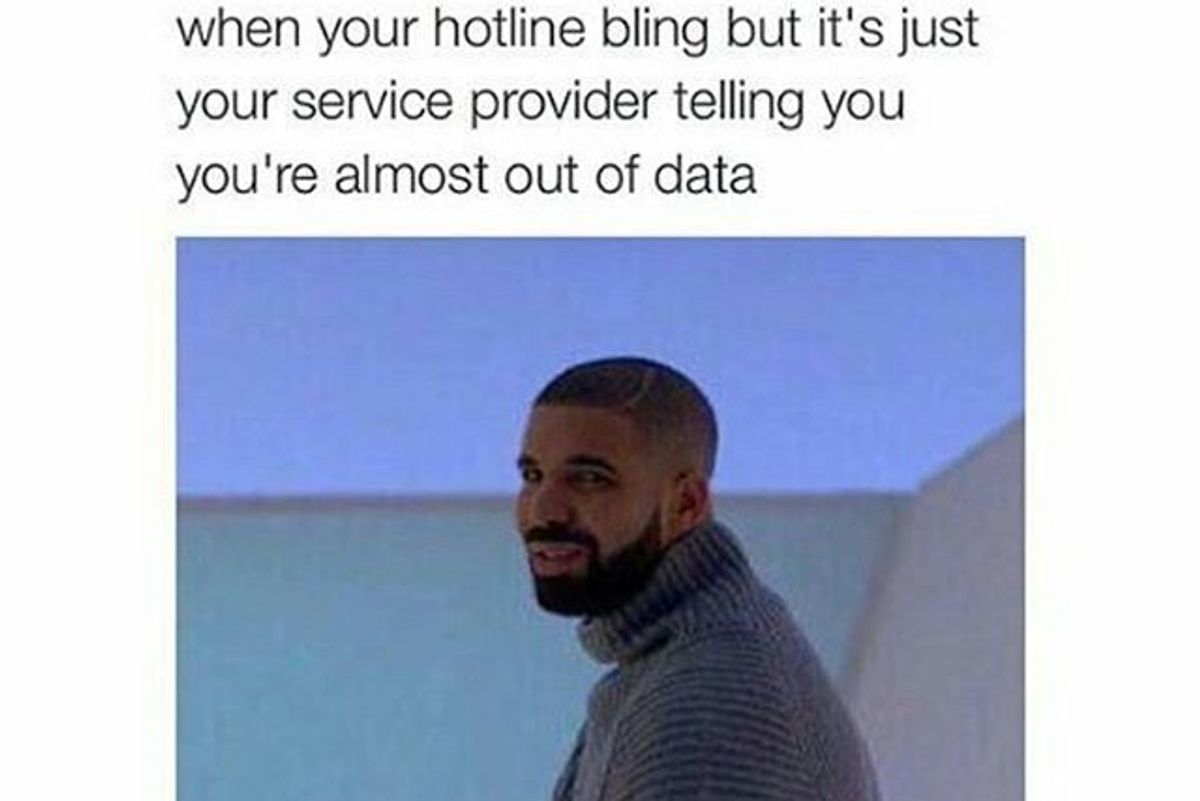 Drake's "Hotline Bling: Without Music" Is Painful, Gassy, and Hilarious

by Carey O'Donnell
PAPERMAG
While the video for Drake's dusky "Hotline Bling" has set fire to the Internet this week, with its neon colors and adorably unsettling dancing.

In just a few days, the video has unleashed a monsoon of ridiculous memes, almost like it was *designed* for that, or something! Can you imagine?!


With all the tear-inducing material being spawned from this weird vid seemingly every few minutes, the folks at TheCrazyGorilla just upped the parody-game with their latest entry in the hilariously wonderful "Without Music" project...."HOTLINE BLING WITHOUT MUSIC."

Like the video wasn't awkward to begin with, now we get to hear Drake's panting and swishing around in his huge puffy jacket

He half-mutters through his lyrics -- his voice often obscured by the loud drone of the air vents and buzz of the florescent lights of the vast rooms he shuffles around.

There are some lame cut-ins of the Nicki Minaj clones "farting," which they probably could've done without, but it's mostly LOL.

The video ends with Drake cha-cha-ing to some Latino dance music, which actually matches up perfectly.