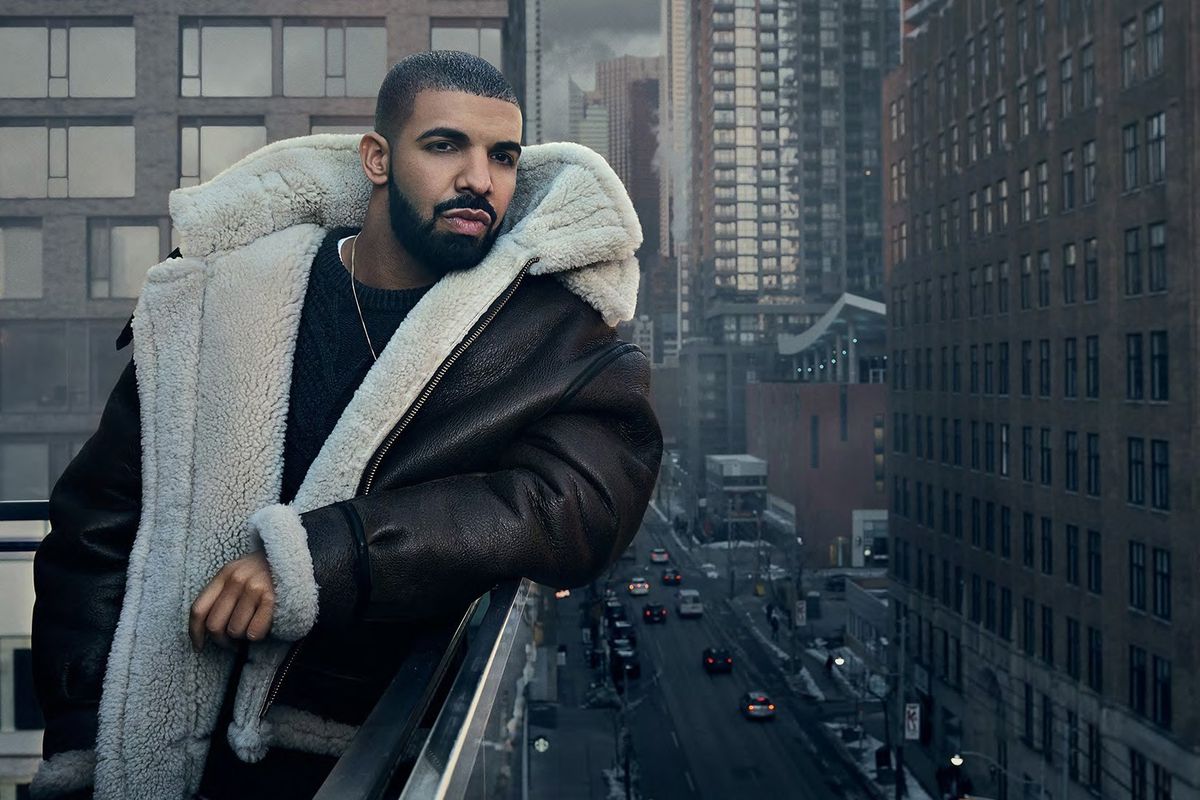 Get Familiar With The Dancehall Collaborations Behind Drake's "Views"

On Drake's latest album Views, the Canadian rapper let a diverse range of samples run rampant. From Brandy to Beenie Man, Drake's melting pot of influences shined through on his latest record. What stands out the most, though, is Views' plethora of dancehall beats. (And that Cheesecake Factory line. But that's another story.) Below, a guide to the dancehall artists Drake sampled on his latest album below.

On "9," Drake samples Jamaican singers Mavado and Serani. Various portions of the duo's 2007 track "Dying" are weaved through the song, and it's a more subdued, reggae-infused answer to View's single "One Dance." Though Mavado, a Jamaican reggae singer, hasn't released an album since 2009, he's collaborated with Nicki Minaj, Iggy Azalea and most recently with Future on "Ain't Going Back Broke." His collaboration with Drake isn't too surprising as he starred in the rapper's 2010 video for "Find Your Love." Serani, meanwhile, hasn't released any new music since his 2012 album It's Serani. The musician was at the top of his career, but disappeared. Maybe we'll see a comeback post Views.

On Views, Drake samples Grammy Award-winning reggae producer Beenie Man's "Tear Off Mi Garment." Drake's "Controlla" also features the legend on the cut instead of Popcaan who appeared on the leaked demo. (The swap is natural, though we wouldn't have minded more Popcaan).

While Beenie Man has been in the recording game since the 80s, it seems he's been doing less and less work lately, save for Rihanna's "Bitch Better Have My Money" in 2015. Otherwise, Beenie Man hasn't released a record since 2006.

Though it was a bummer to see Popcaan cut from "Controlla," it was great to see the producer make an appearance on "Too Good," which also features Rihanna. You can hear samples of the artist's breakout hit "Love Yuh Bad." It's only natural Bad Gal RiRi ended up on another dancehall jam with Drake following "Work."

Popcaan—a DJ and singer-songwriter—has been getting a lot of attention in the electronic world, though his last album came out two years ago. Other than collaborating with Drake, Popcaan can be heard on AlunaGeorge's "I'm In Control" and on his most recent single released earlier this week, "Ova Dweet."

Known for their funky electronica tracks, Crazy Cousinz remixed Filipino R&B singer Kyla's track back in 2008. This funky UK remix is sampled on "One Dance," where you really feel the vocal and keyboard vibes. While Kyla has a huge presence in the Philippines as an actress, presenter and musician, she hasn't released a record since 2010.