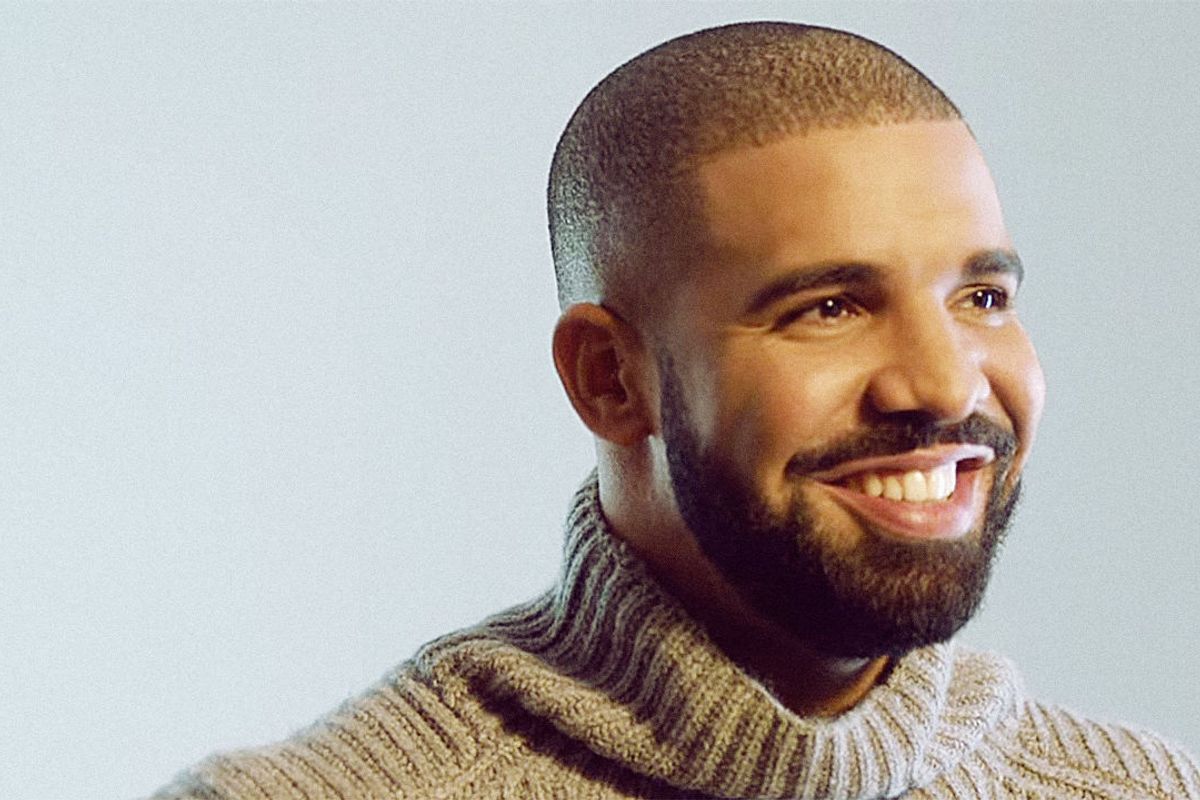 Drake Releases Two New Tracks, One Of them A Cover Of 60s Icon Nico

'Controlla,' is a sultry Dancehall-fusion with a simple synth over a hip-shuffling track that wouldn't have a hard time finding a home in Rihanna's discography; it features Jamaican artist Popcaan.

The second is a cover of Lou Reed contemporary Nico's stunning track "These Days" (originally written by Jackson Browne) --made up of a simple organ, twangy guitar, and Drake's delicate, mostly unfiltered vocals, sounding a lot like a Julian Casablancas demo.

Drake's vulnerability is palpable, and downright devastating, as he sings about alienation from his super-stardom.

Unclear if the songs are part of his long-awaited LP Views From the 6, out in April.