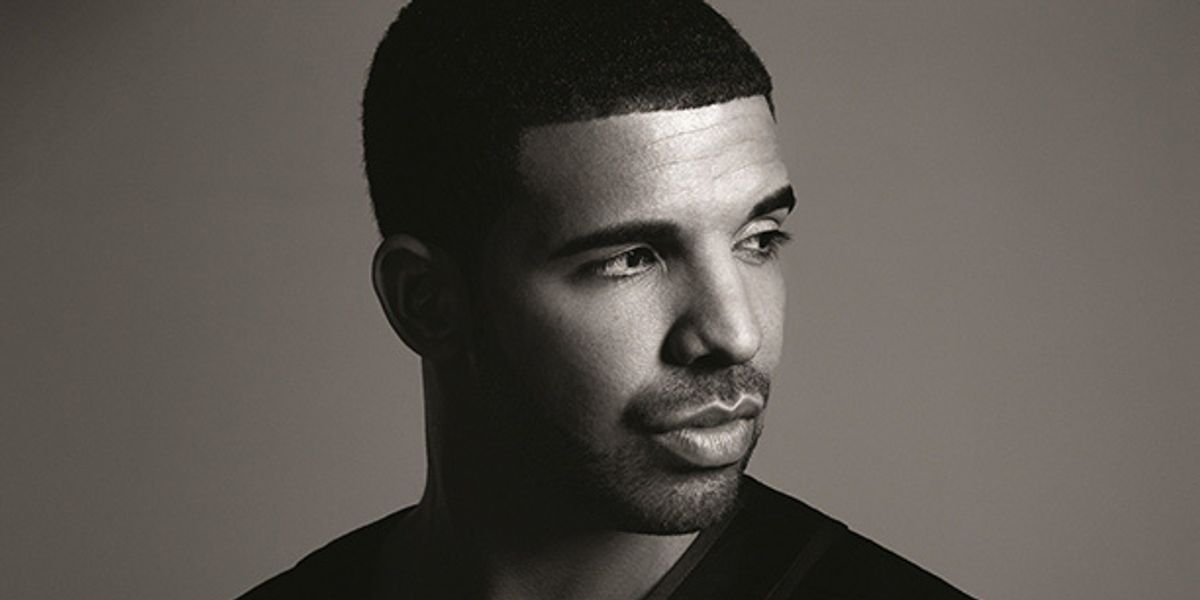 Pride of Canada (and the world) Aubrey Drake Graham has released a ferocious new track 'Summer Sixteen' on today's episode of OVO Sound Radio for Beats 1.

"I can really dish it out," Drake raps over a woozy, bass-heavy track, produced by Boi-1da, Noah "40" Shebib, and CuBeatz, where he gets his 'smart ass little brother,' on with tongue-in-cheek jabs at Kanye and Jay-Z.

Drake always manages to drag President Obama, who went on the record as placing his bets on Kendrick Lamar if he and Drizzy were to ever face-off in a rap duel.

Nothing sounds better than Drake getting petty.


'Summer Sixteen' is off his upcoming LP Views from the 6; listen below or on iTunes