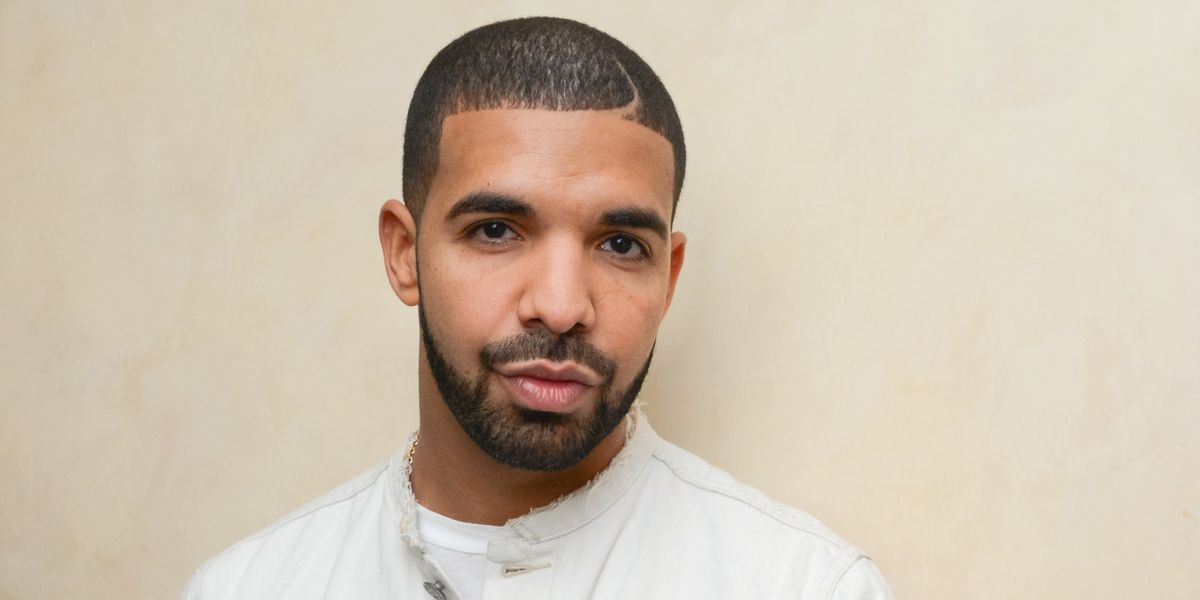 The release of Drake's fifth studio album, Scorpion, was preceded by intense drama about his beef with Pusha-T. He chose not to continue the feud, but, with his album release, he does have a reason to celebrate.

Related I Here's Your Definitive Reading of Drake's New Album

The Fader reports that, with the release of Scorpion, Drake has become the Recording Industry Association of America's top certified singles artist ever. He has a total of 142 million certified units, a number that is sure to increase as fans listen to the album more in coming days.

Within a few hours of its release, his album, which is already eligible for a double platinum certification, was being streamed 10 million times per hour. Drake was also Spotify's most streamed artist in 2016.