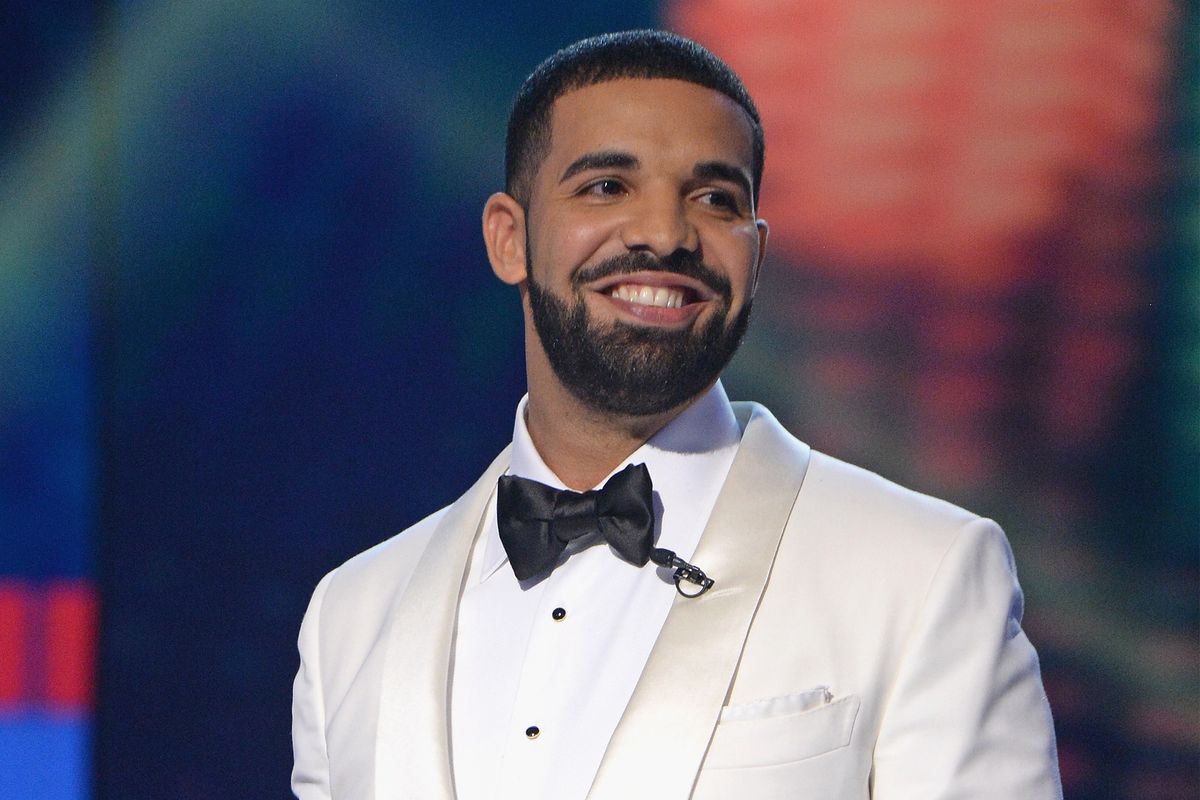 So This is How Drake Relaxes

I don't know much, but I do know Drizzy is a busy man. What with all that do-gooding, the non-album album-like playlists, and record-breaking streaming numbers, the Canadian multi-hyphenate could use a break, and as much as he says he prefers to unwind with a girl in the tropics, here's what he really does: game.

We knew it. There was never a non-corny (bless him) answer as to how Drake prefers to spend his free time, and now he's revealed his love for online gaming to the world via popular Twitch user Ninja, with whom he played Fortnite: Battle Royale last night — and things got intimate.

Among Drake's revelations to Ninja, were several juicy tidbits. For one, Drake is a big fan of the ever-controversial Hawaiian pizza (read: he will even pair pineapple on pizza with chicken), and of course, he will do big gaming sessions with friends during studio breaks to chill him out. Lil Yachty wanted to get involved.

And it all turned into one big social media moment. Eventually Travis $cott joined in.

Check out highlights, below.