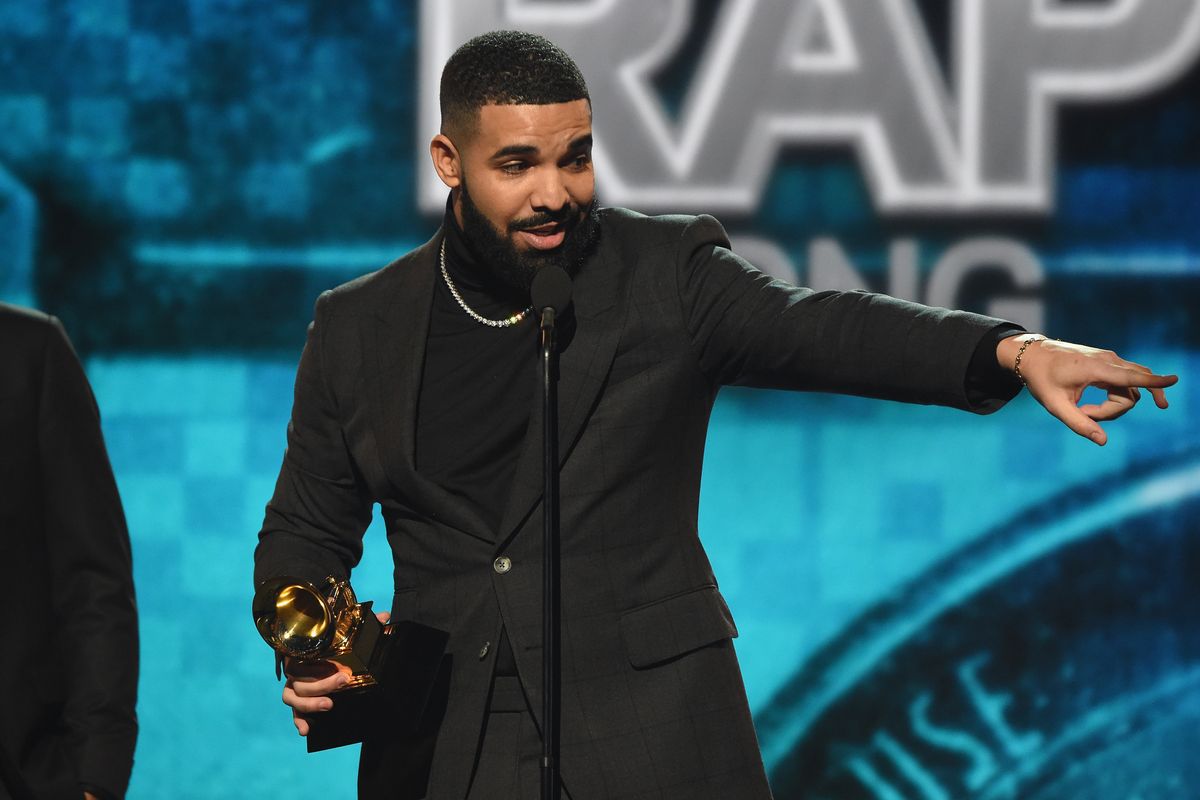 Over the weekend, an important, historical discovery was made: we finally found Noah's Ark. Like, all of it! Kidding.

This is even better: a notebook belonging to a then little-known, future rap superstar named Aubrey Graham was uncovered in a literal dumpster, near a Toronto furniture factory once owned by the rapper's grandfather. Archivists believe the book, which is 20 pages long, dates somewhere between 2002 and 2005.

It's reportedly full of verses and mental notes from Drake, who, if you'll recall back then, was a fledgling actor starring in Canadian teen drama series, Degrassi: The Next Generation.

While the identity of the intrepid sleuth who unearthed the book remains unknown, it is now selling on a memorabilia website called Moments in Time, which sounds like a pensive song title that would've fit in nicely somewhere on More Life.

A sample of lyrics in the notebook of a Future Star goes something like this, per TMZ:

"Girls lie and you make it evident you affected/ Up north /Drake is the president I'm respected /But I'm a liar due to the evidence you collected /From chicks in my crew / To chicks beside you /Cashiers at the drive through /Them hoes lie too."

I feel like Drake still writes songs like these, because brooding, jealous Scorpios y'all. Even Drake knows it's true.

Anyway, it can be yours if you inquire within and happen to have a cool $32,500 lying around waiting to be spent. Literally, though: Drake's trash can now become somebody's treasure.