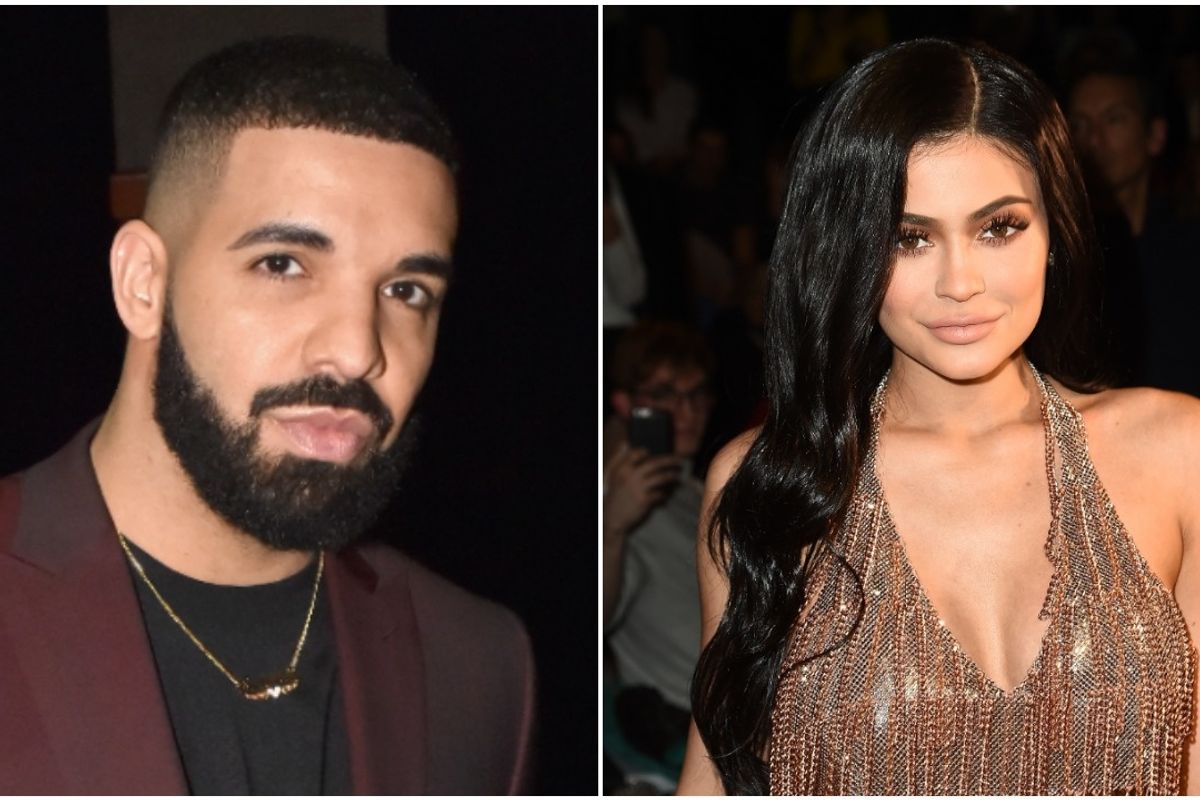 Drake Apologizes For Referring to Kylie Jenner as a 'Side Piece'

Drake has apologized for referring to Kylie Jenner as his "side piece" in an unreleased song.

On Wednesday night, Drake came under scrutiny after playing the track via his Instagram Live. The song, which features Future, ruminates upon the rapper's many rumored romances and makes reference to Kendall Jenner and Gigi Hadid. However, what ended up really catching people's attention was a line in which Drake raps, "Yeah, I'm a hater to society / Real shit, Kylie Jenner is a side-piece / Yeah, I got 20 motherfucking Kylies."

Naturally, the dig led to several fan call outs of the lyrics. And now, Drake has responded to the backlash.

Earlier today, Drake returned to his Instagram Stories to apologize for the jab, writing that "a song that Mark ran last night on Night Owl Sound live set shouldn't have been played."

And while the two sparked dating rumors after Jenner's split from Travis Scott last year, it turns out the song is several years old.

"It's a song that leaked 3 years ago and got scrapped shortly after. He was just going too deep in the Drake/Future catalogue," Drake explained, before adding, "Last thing I'd want to do is wake up having any friends of mine feeling disrespected so I just had to say that to start the day."

Jenner has yet to respond.