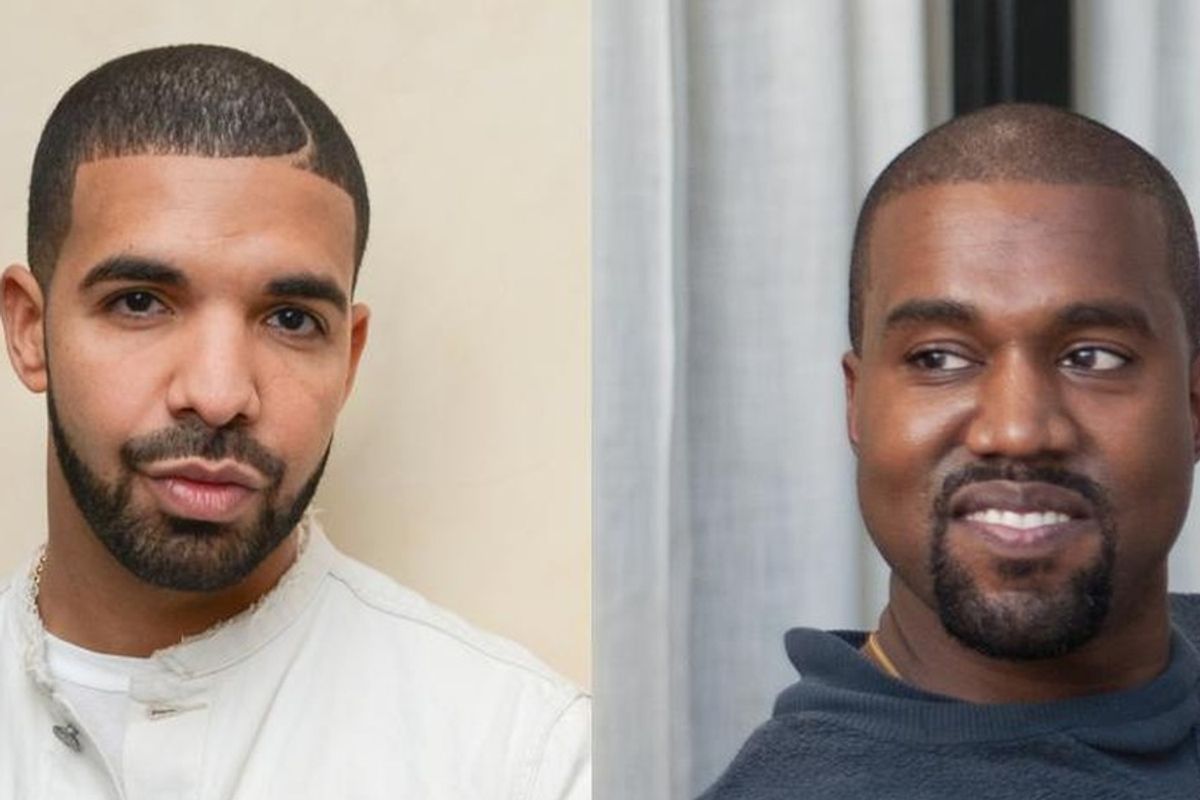 The second Drake-related billboard in less than a week! After using a billboard to very publicly congratulate his #1 bad gal, Rihanna, on her MTV Video Vanguard Award, it appears Drake has taken out another Los Angeles billboard to tease a Kanye collaboration. It was spotted by Redditor El_Chico_Fuego, features both the OVO Sound and G.O.O.D. Music logos, and reads, "Calabasas is the new Abu Dhabi." Haha, ok guys.

They have teased this colossal collaboration before, and Kanye has four minutes to do whatever he likes onstage at the VMAs tonight, so...autumn sixteen?