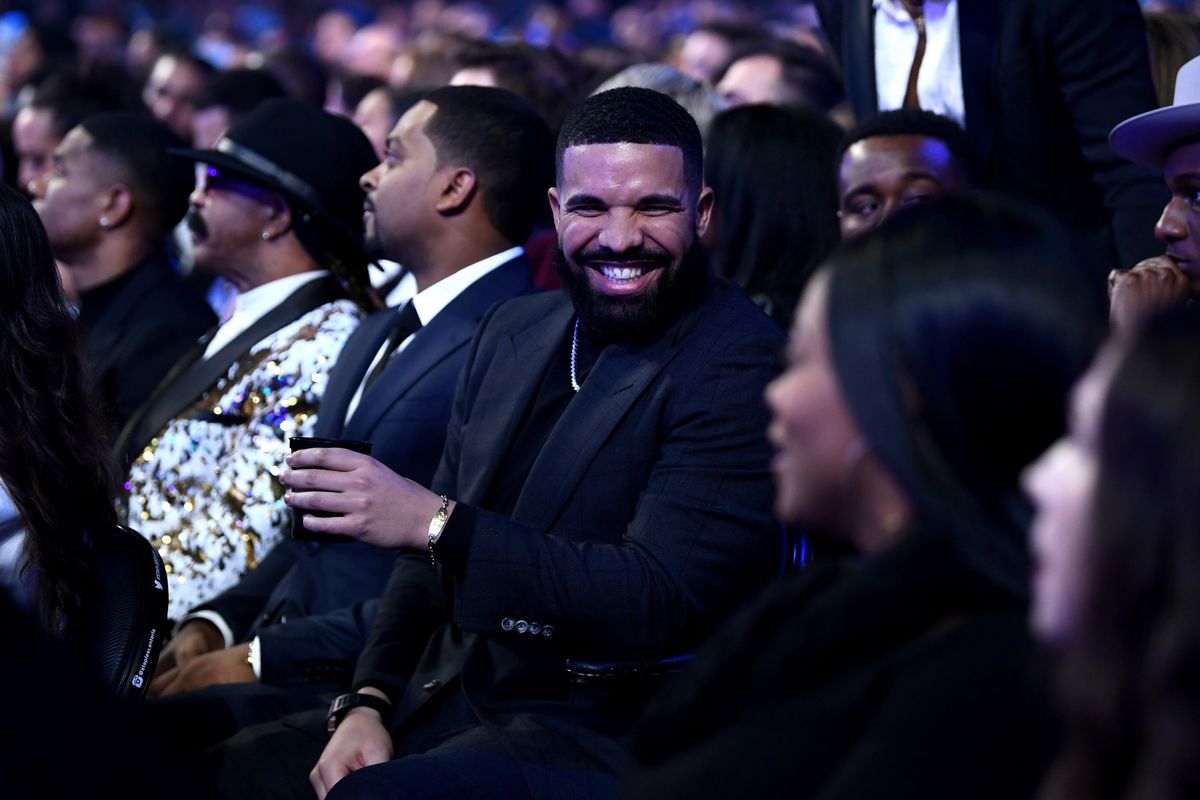 From "6 God" to drip God, we all know Drake is a man of expensive tastes. A collector of Birkin Bags, fast cars, and 100 carat life-sized owl pendants, money is clearly no object to the perennial chart-topper given that even his trash can net tens of thousands of dollars! So it should probably come as no surprise that when it comes to his iPhone case, Drake spares no expense.

Drake's go-to jeweler, Jason of Beverly Hills, showed off the rapper's latest commission on Instagram today, an iPhone case covered in $400,000 worth of blue diamonds, 18 karat white gold, and a large OVO owl logo. It is a level of decadence that would make Louis XVI drool, and from the looks of the video, the shine that the case gives off is positively blinding.

"Because we can't do basic!" being potentially the biggest understatement of the year so far, Drake's opulent iPhone case is by the biggest celebrity flex we've seen since Kylie Jenner revealed how much she drops on Postmates. It is a slap in the face to anyone who deigned to pretend that stars were "just like us," but you know that on some level you are living for it too.

We obviously can't help but wonder what Drake is going to do come September when the new iPhone comes out? If it doesn't fit will he need to get a new case? What if he drops his phone? What untold powers does this case grant him? If we made a reboot of Indiana Jones, would this be the treasure that melts the neo-Nazis' faces at the end? Does this mean Drake is auditioning to be the next Bond villain? Oh god, what if he drops his phone?!