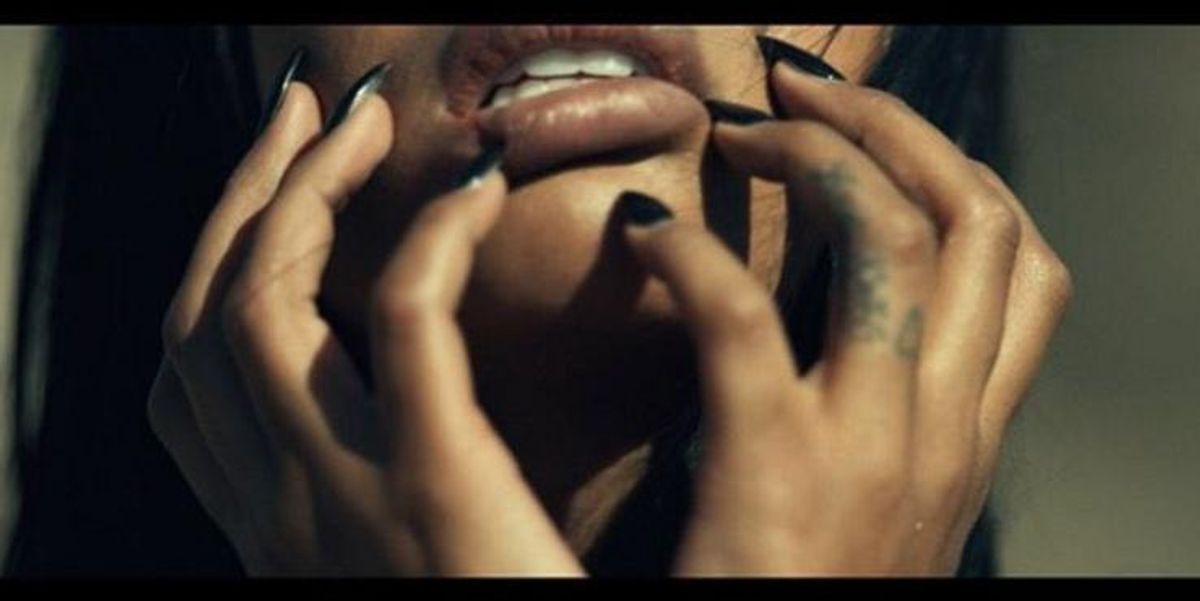 Ever since the release of Drake's Views in April, there's been a marked lack of music videos to promote the album. However, it now seems like this strange marketing move was done on purpose, as Drake posted two Instagrams teasing a visual project for the album called Please Forgive Me last night -- a motif he's appeared to use before.

According to one of the Instagrams, Please Forgive Me features music from the album -- a claim that's got us giddy to see the final cut. Check out both of the pictures below and watch this space for more updates.