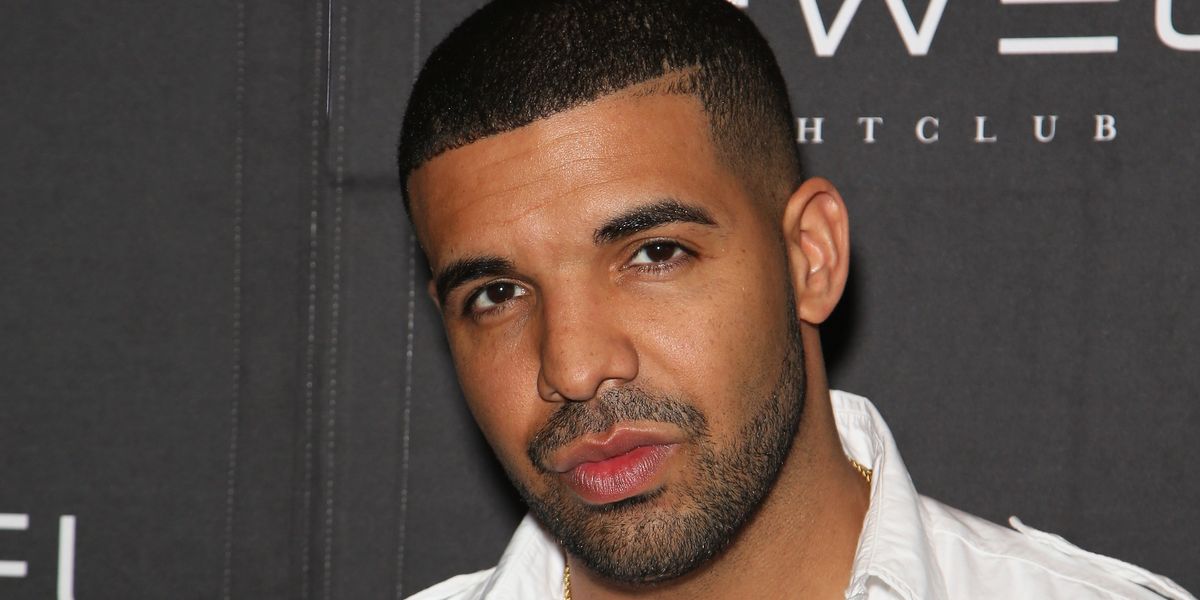 While Drake's More Life, a mixtape/album which he ambiguously labeled a "playlist," hit 2017 like a bulldozer, instantly declared a contender in a showdown against Kendrick Lamar's DAMN, our favorite Canadian daddy has ultimately decided against submitting it for Grammy consideration.

The 22-track project, which put a multitude rising British artists on the American map and undisputably proved Drake's talent for adopting the slang of whoever is currently in his crew, debuted at No.1 and has since been streamed on Apple Music more than 89.9 million times. Despite these victories, Drake clearly felt he didn't need this recent release up for consideration for Best Rap Album or Album of the Year, probably because he covered his bases by making sure it was never really an album.

After the unbridled success of IYRTITL, only to be followed up by studio album Views which garnered mixed reviews, it's clear Drake does his best work when he's not really trying — but he doesn't need the Grammys to tell him that.

This year marks the 60th year of the Grammy Awards, with all nominees announced on November 28.

In case you need to revisit: