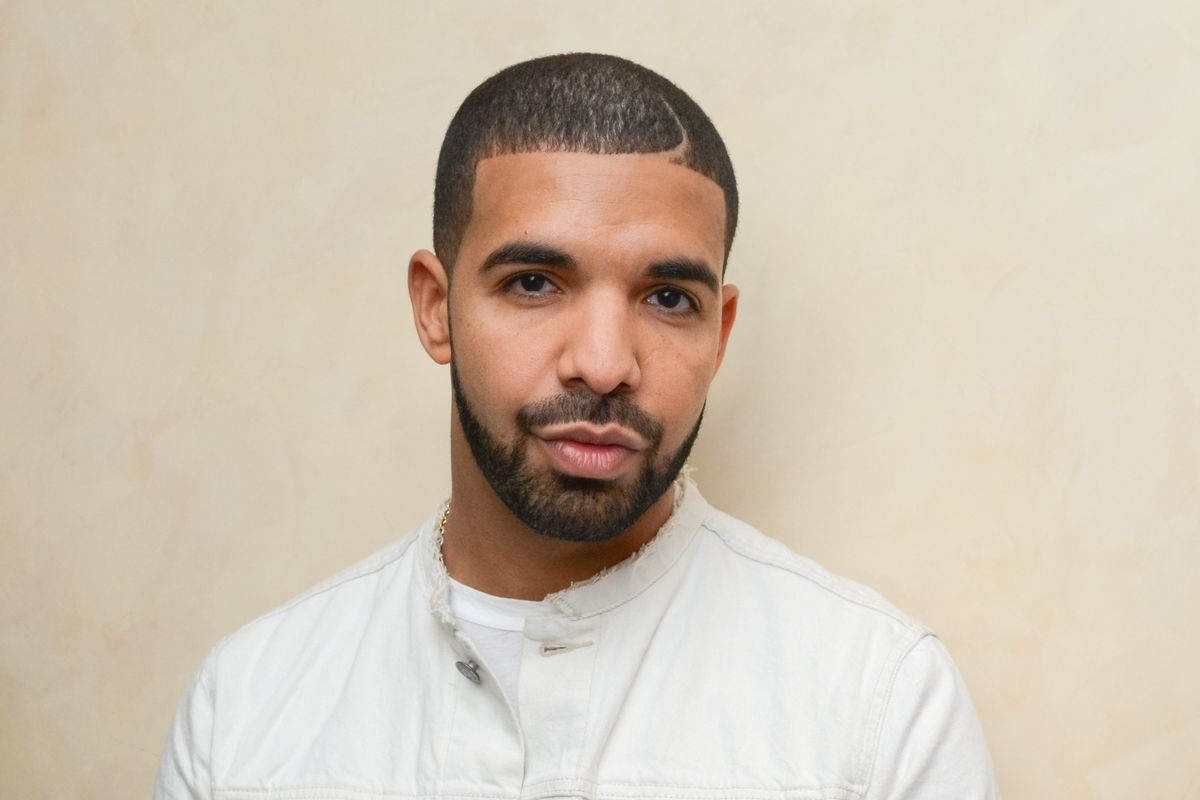 Plus he reveals the album's tracklist.

It's already been a big week for R&B star Drake. Over the weekend, he dropped his album art, which is essentially a tiny Drake in a big world meme. Now, the Young Astronauts—an interactive media company—have created a site that lets you create your own memes with a mini Drake. You can upload a photo and drop Drake wherever you please (and share them on social media).

But, the Drake news doesn't stop there. As of Wednesday, the Canadian rapper decided to pull a Kanye West and change the title of his album from Views from the 6 to just VIEWS. He also revealed the album's tracklist via Twitter. Drake is like the gift that just keeps on giving.

You can check out some of the hilarious memes generated below to hold you over until VIEWS drops on Friday.