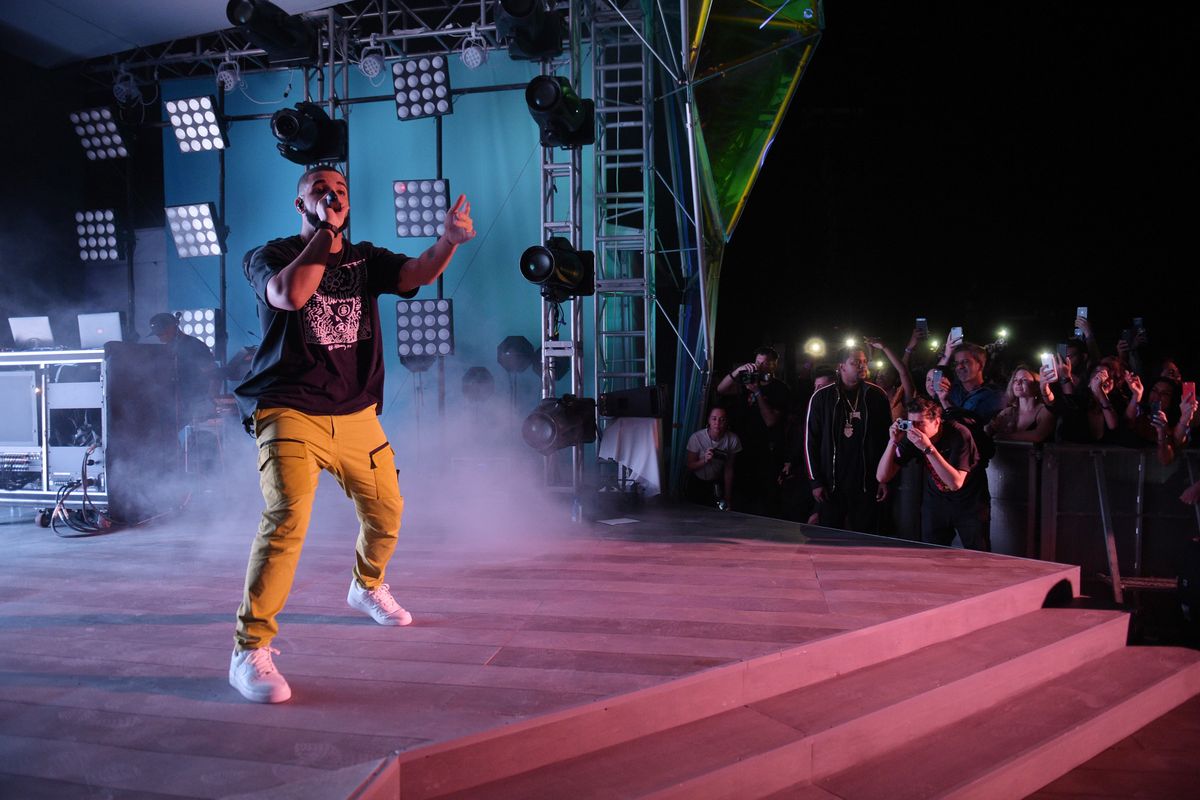 Pusha T's Kanye West-produced album "DAYTONA" dropped on Friday. One of the songs on the seven-track album, "Infrared" makes references to ghostwriter Quentin Miller, who has worked with Drake in the past. Pusha T raps, "The game's fucked up." Drake wasn't going to have any of it, so he claps back with "Duppy Freestyle."

Drizzy's rhymes were direct to the point, calling out "Infrared," and having a line then mentions Yeezy specifically. The very first verse started, "So if you rebuke me for workin' with someone else on a couple of Vs/ What do you really think of the nigga that's makin' your beats?" And the whole song finishes with, "Tell 'Ye, 'We got a invoice comin' to you'/ Considerin' that we just sold another 20 for you."

And, yes, as promised Drake did send an invoice addressed to Pusha T and Kanye West via Instagram.