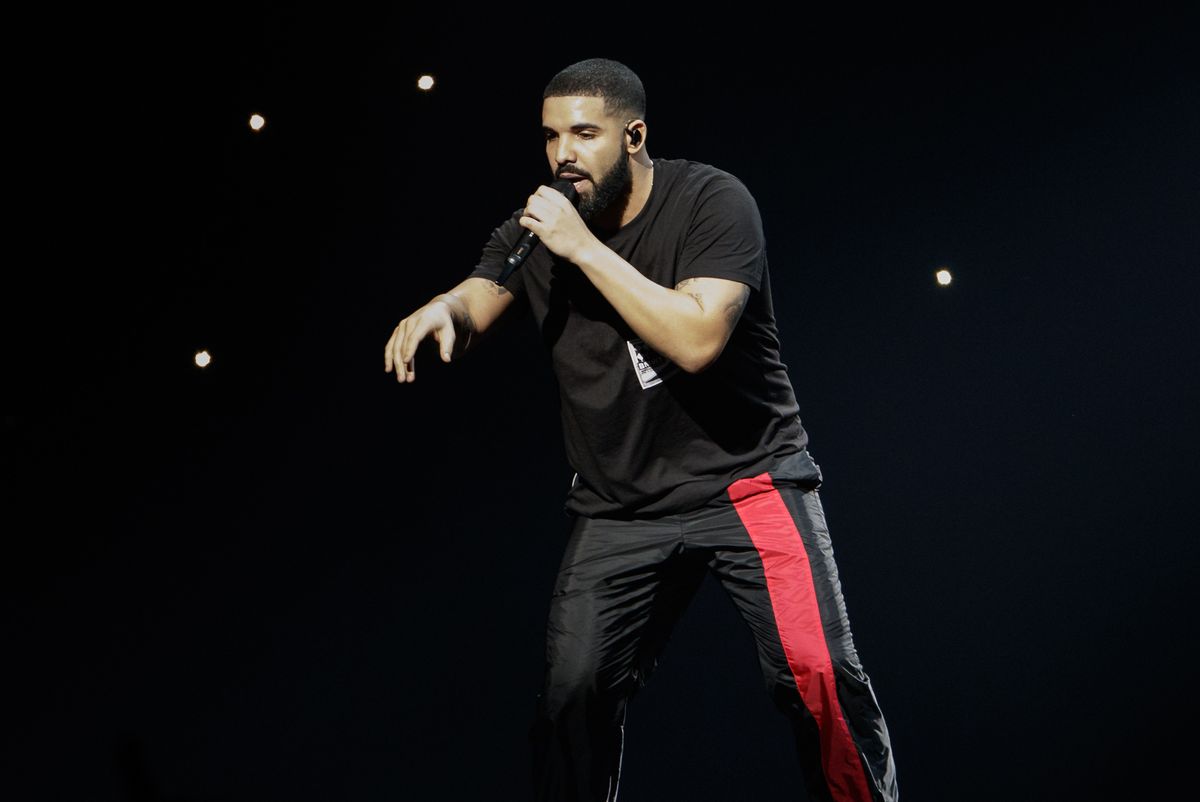 The people of New Zealand and their hordes of ambient sheep were given quite a treat last night, when Drake rolled through town and debuted a brand new track at the Auckland leg of his 'Boy Meets World' Tour. He started with a shout out to a NZ guy he met at the airport that asked him when he was going to drop new music, telling the crowd he's never NOT working on new music for his beloved fans.

And then... that new shit. Looks like the sweater king is playing to our Seasonal Affective Disorders with a sad "Marvin's Room"-esque ballad. It's one of those Drake songs with a lyric like "They made it so I can't ever really cry" because that's literally a lyric of the song.

Listen below for a lil tease!

New Zealand got the exclusive, but since we know Drake can't sleep without a track on the Billboard Hot 100 it's only a matter of time before the rest of the world will be crying in their Ubers to this.