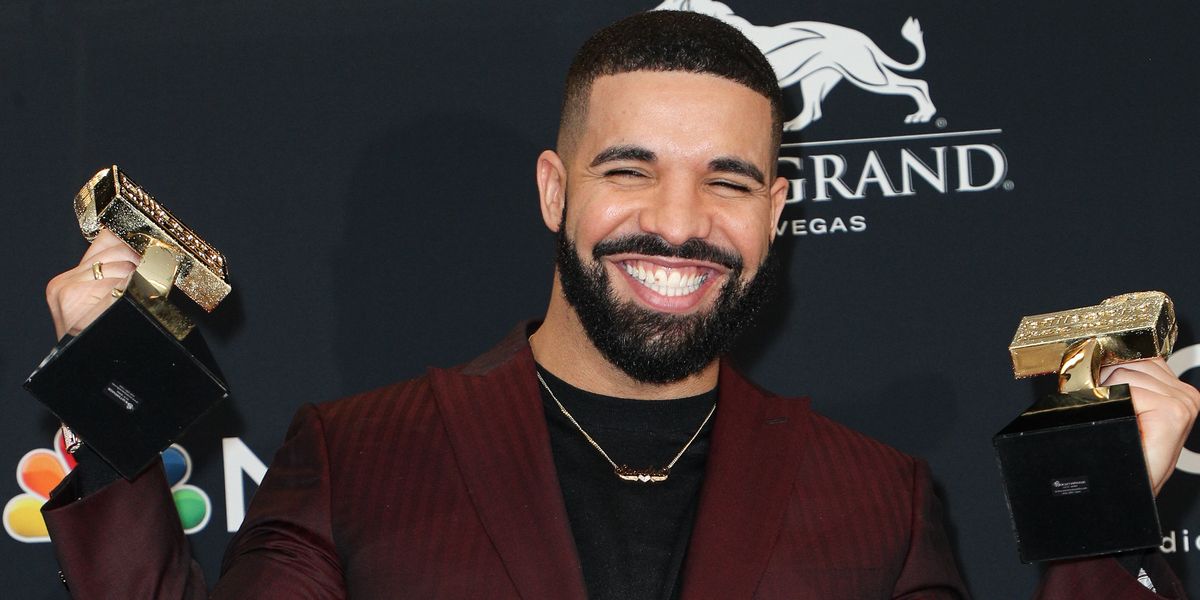 When I saw "Girls Love Beyoncé (feat. James Fauntleroy)" made the tracklist for Drake's newest project nearly six years after its original leak — my heart dropped like I had just listened to "Marvins Room" after an argument with my best friend at a varsity football game.

Drake's newest passion project, Care Package, is with no doubt aptly named, including a collection of Drake's previously-unreleased, somewhat-leaked hits from yesteryear. The compilation is a midsummer R&B bandage on the broken flings that progressed during June and July at the ready to soundtrack your crying sessions. The curated song list is nostalgic without feeling dated, showing just how timeless the Top 40 artists of the 2000s are in the current revival of millennium-charting sounds.

All that, and, Care Package is any stan's wet dream. Every song you craved to make the next tracklist for the next album, every song you begged the forum gods to leak in full quality, and every song you listened to on YouTube because you couldn't find it anywhere else, is on this project.

Really, it's precedent-setting when you think about it. So many artists suffer from ever-plaguing leaks and hacks, constantly having their unfinished material compromised at every turn of the recording process. Artists like Charli XCX and Travis Scott are extremely familiar with this type of predicament; Charli had an entire album's worth of music leaked to the public prior to announcing her new studio album, Charli, and Travis' collab with Ed Sheeran, "Antisocial," could be found on message boards for months leading up to its release. With Care Package, Drake is basically saying, "Fuck it," and putting out unreleased content from over the span of a decade.

In addition to "Girls Love Beyoncé," fans will also be pleased to see the often-meme'd "How Bout Now" make the tracklist, among many others in full-on, crystal-clear quality. No more grainy SoundCloud re-uploads, no more copyright takedown notices on your favorite YouTube lyric videos, no more struggle — just a good old, Take Care-era cry sesh.