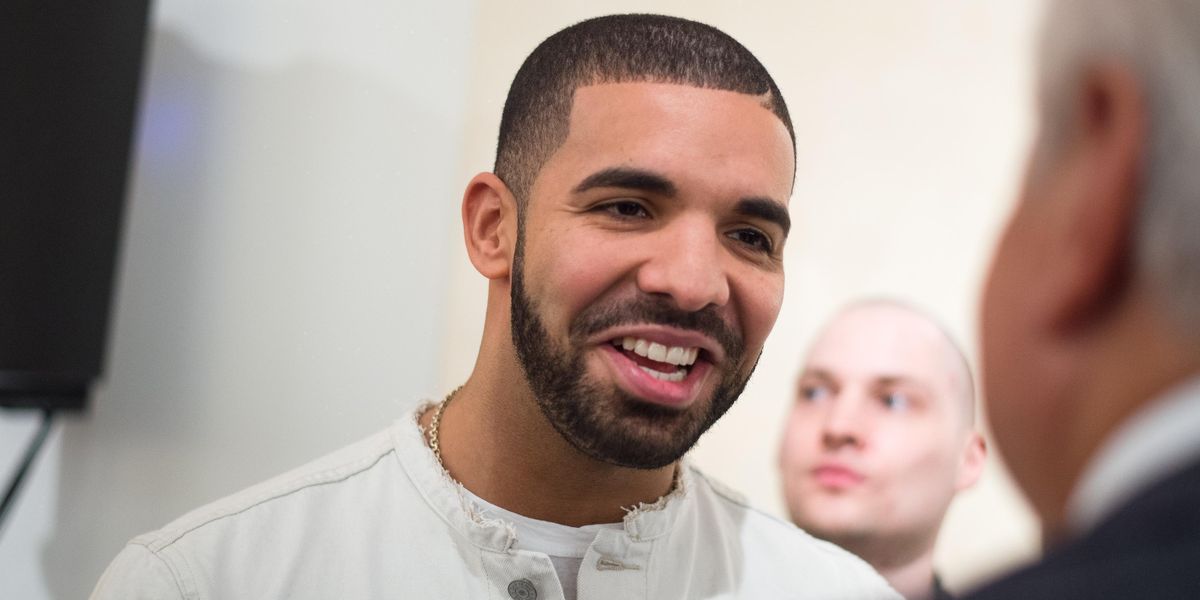 While it may have looked like Drake was having the time of his life at Coachella when he hopped on stage during Future's main stage set to perform a medley of his recent hits (including "Fake Love," "Gyalchester," and the Future-assisted "Jumpman"), things may not have been running as smoothly behind the curtains.

On Sunday night around 10:00pm PST, Drake took to Instagram to express some frustrations he had during the festival. "The most offensive place I have ever stayed at in my life," he stated in a caption before continuing, "with staff who pick and choose who they are going to accommodate based on racial profiling 🙌🏽." He concluded the post with a #Coachella hashtag and uploaded the incendiary caption alongside a picture of a company logo for the well-known Coachella Valley golf and country club The Madison Club.

Though Drake didn't go into detail about what exactly happened to him at The Madison Club, we can safely conclude that the swank venue did something very disrespectful to Drake, his posse, or both. We will update the post as new information surfaces.

You can look at a screenshot of the post below via Pitchfork. The original post has since been deleted.