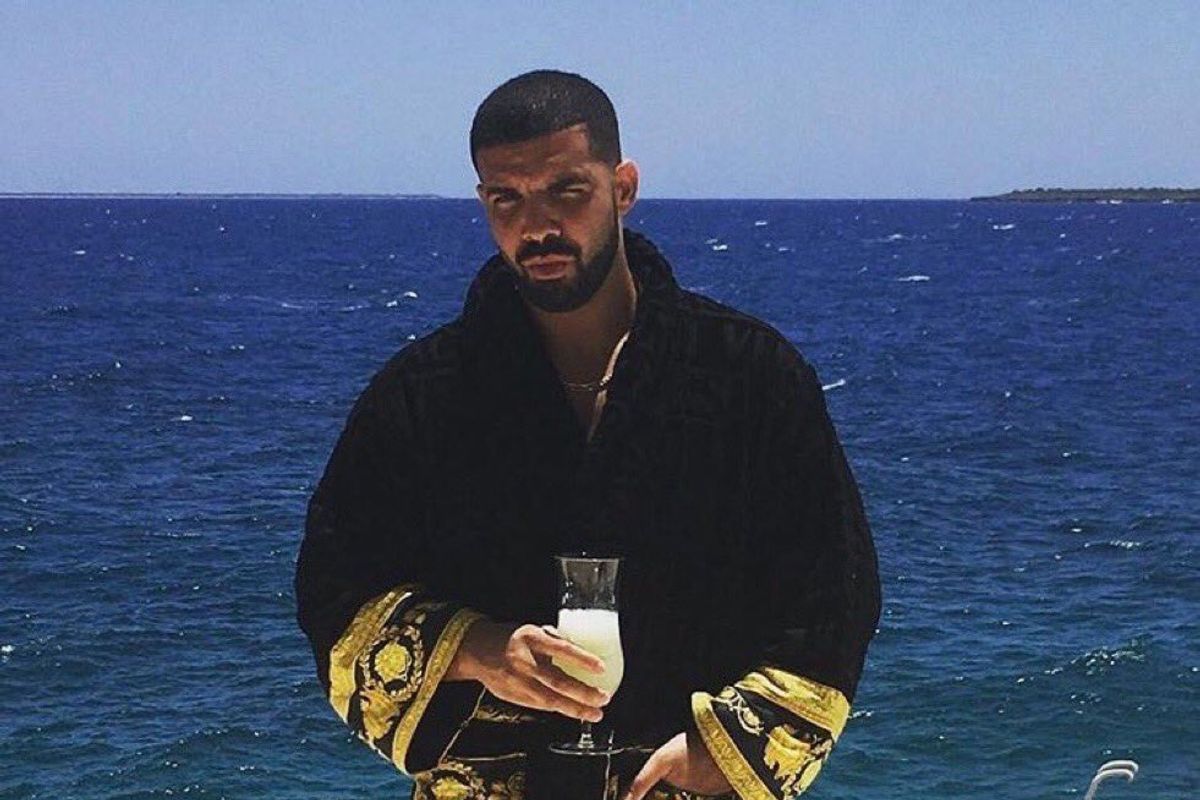 Drake Brings His Lyrics to Life, Buys the House Next Door

Drake once again is doing the most. In an over the top but admittedly baller move, Drizzy bought the house next door to his Hidden Hills mansion for almost $3 million, turning the lyrics of his "Where Ya At" track with Future into reality: "I'll buy the neighbors house if they complain about the noise."

The four bedroom, five bedroom ranch house is a perfect addition to The 6 God's current seven bedroom, nine bathroom compound that he paid $7.7 million for back in 2012. When you're listed as a member of the Forbes Five with an estimated $60 million net worth, though, shelling out a few mil for some handy real estate must seem like pocket change.

We can't wait to see what Drake lyrics will come true next.