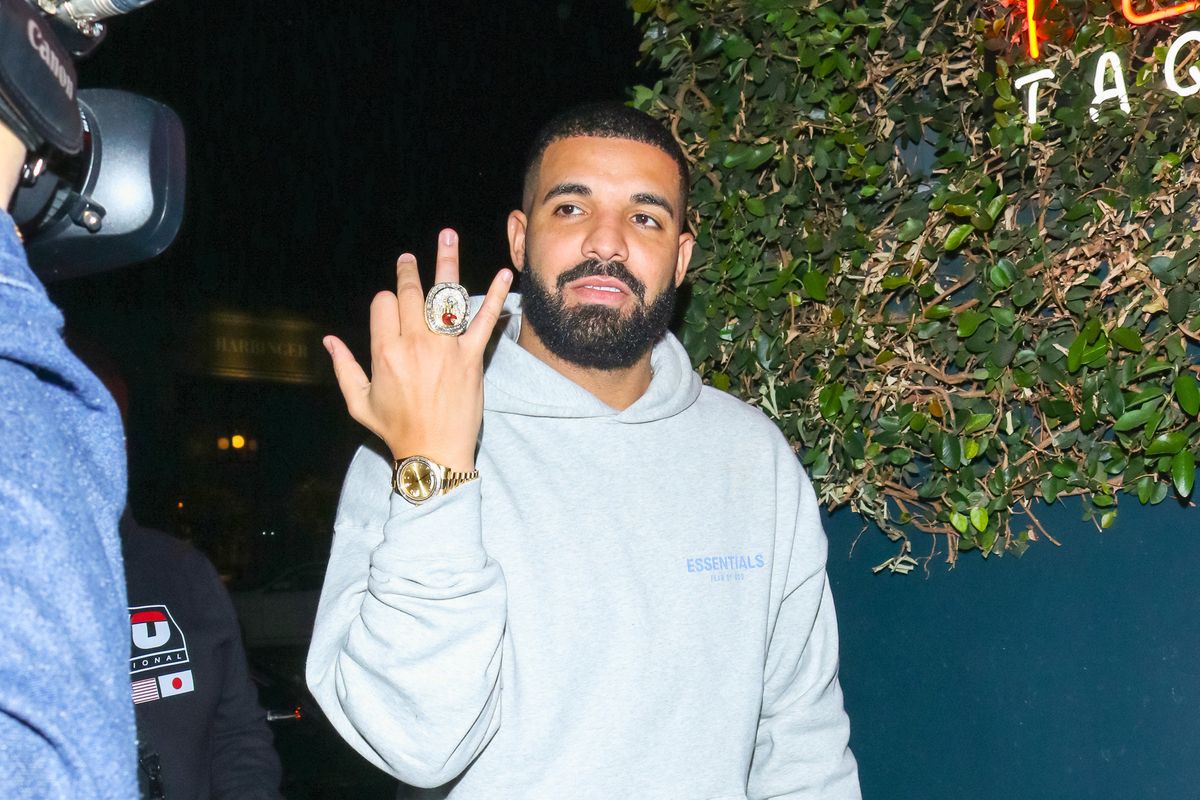 Drake Was Booed Off Stage at Camp Flog Gnaw

In a twist that even his many haters probably wouldn't have seen coming, Drake exited the stage early last night at Tyler, the Creator's Camp Flog Gnaw after being booed and heckled by the crowd.

While the rapper was initially warmly received, fans turned on him when they realized Frank Ocean — a rumored surprise guest at the festival — wasn't coming out after all, and Drizzy was the final act of the night.

One of the most popular and defining artists of the decade isn't a bad consolation prize, but Drake failed to win the fickle audience over. After performing "Wu Tang Forever," he politely asked the angry crowd whether he should continue, and people weren't enthusiastic. Footage shows people chanting, "We want Frank," and Drake awkwardly deciding to leave.

"It's been love, I love y'all," he says while exiting. "I go by the name of Drake. Thank y'all for having me."The set was cut short by around 20 minutes.

I THOUGHT BRINGING ONE OF THE BIGGEST ARTIST ON THE FUCKING PLANET TO A MUSIC FESTIVAL WAS FIRE! BUT FLIPSIDE, A LI… https://t.co/mIvT4xc6VI
— Tyler, The Creator (@Tyler, The Creator)1573494098.0

AGAIN, THANK YOU DRAKE! ( IM FUCKING PISSED HOTLINE BLING WAS NEXT THATS MY FUCKING SHIT IM GONNA PLAY THAT IN THE SHOWER RIGHT NOW) <3
— Tyler, The Creator (@Tyler, The Creator)1573494703.0

It was an Instagram Live video that initially misled fans about Frank Ocean's possible surprise set. He and Tyler are obviously close friends and collaborators; Ocean has also made numerous public appearances lately, including at three PrEP + parties in New York, to promote new music.

Tyler, the Creator seemed displeased with the way Camp Flog Gnaw patrons responded to Drake, tweeting that he was annoyed to miss out on a performance of "Hotline Bling," a perfect song, no matter what Frank Ocean fans happen to think. Have some respect next time!

acid washed overalls Twitter when they wanted Frank Ocean but got Drake instead https://t.co/Z2QN42FiGN
— jake from mobo (@jake from mobo)1573459435.0

We hope Drake is okay. As rumor would have it, he might have found possible consolation in the arms of Kylie Jenner.