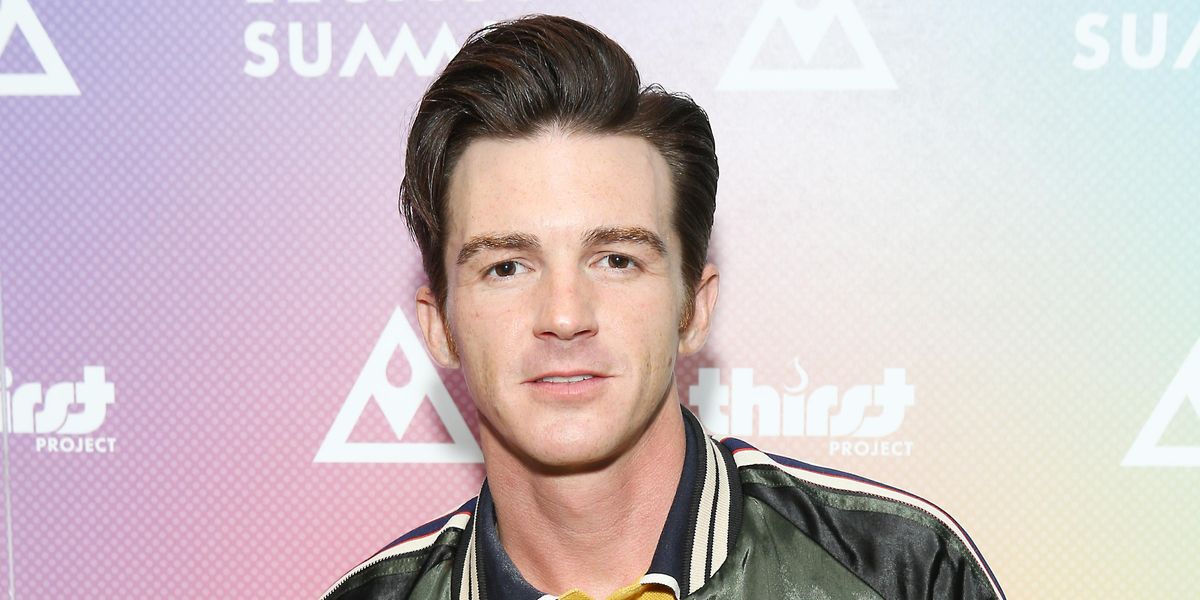 On Monday, the Drake & Josh star was sentenced by an Ohio court after pleading guilty last month to a felony charge of attempted endangerment of children and a misdemeanor of disseminating matter harmful to juveniles. He was also given 200 hours of community service and is not allowed to contact the victim.

According to BuzzFeed News, Bell's victim — who met the actor when she was 13 — gave a statement at his sentencing, explaining that she "was definitely one of his biggest fans" and "would have done anything for him." The now-19 year old also said that he helped her with mental health advice and made her feel "protected" and "loved." However, she alleged that Bell began sending her increasingly sexual messages once she turned 15, before going on to call him a "pedophile" who coerced her into exchanging explicit photos and sexual abuse.

"[His crimes] are disgusting. He didn't care then and he doesn't care now. That makes me feel worthless," she said, adding that he was "calculating" and a "monster" who was a "danger to children." The judge then went on to agree with her by telling Bell he used his "position and celebrity status" to "nurture this relationship."

In response to the victim's statement, Bell said he acknowledged that his "conduct was wrong."

"I'm sorry the victim was harmed. It was not my intention," he said. "I take this matter very seriously, and, again, I just want to apologize to her and anyone else who may have been affected by my actions."

Even so, Bell's attorney, Ian Friedman, later issued a statement in which he insisted that "Mr. Bell did accept responsibility." That said, he also refuted the victim's claim that they exchanged explicit messages by alleging there was no "supporting evidence."