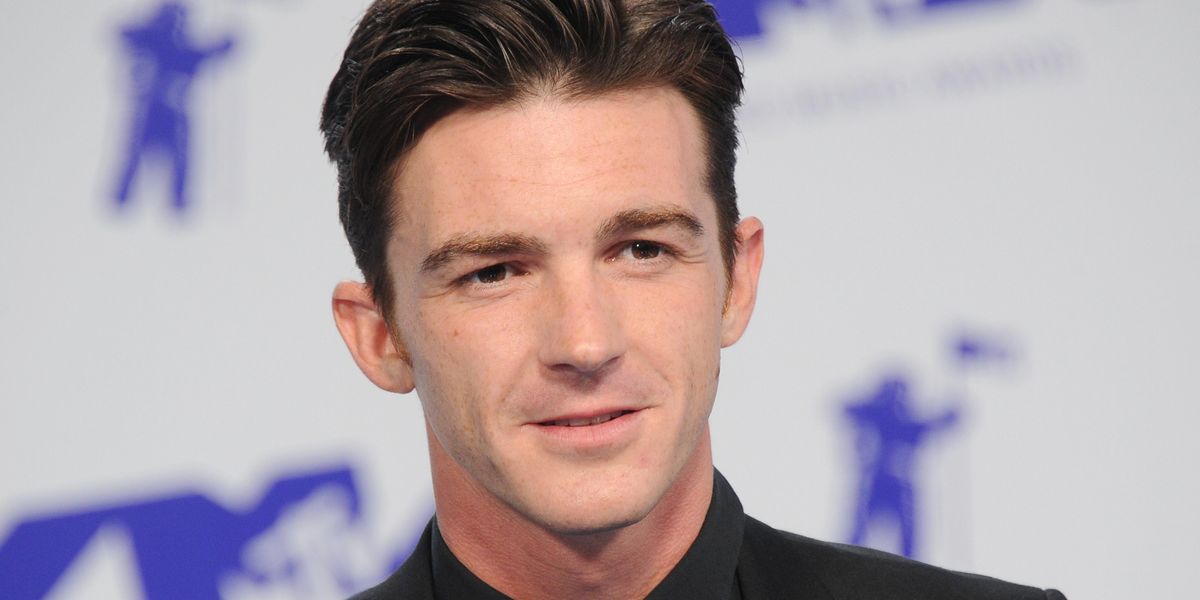 During a virtual hearing on Wednesday, the Drake & Josh star agreed to a plea deal after saying he was guilty of felony attempted child endangerment and a misdemeanor charge of disseminating matter harmful to juveniles, per the Associated Press.

The charges — to which Bell initially pled not guilty — stemmed from a 2017 incident involving an alleged inappropriate chat with a then-15 year old girl that was inappropriate and at times sexual in nature. According to the publication, the girl was a fan who supposedly "developed an [online] relationship" with Bell over the course of several years, before attending his Cleveland, Ohio concert on December 1, 2017.

Following the court hearing, the actor's lawyer, Ian Friedman, issued a statement to People in which he stated that "all questions about this case will be answered at sentencing, including why Mr. Bell chose to enter his plea."

Bell's sentencing hearing is slated for July 12. The attempted child endangerment charge carries a prison sentence of 6 to 18 months and a fine up to $5,000, while disseminating matter harmful to juveniles may result in up to six months in prison and a fine up to $1,000.