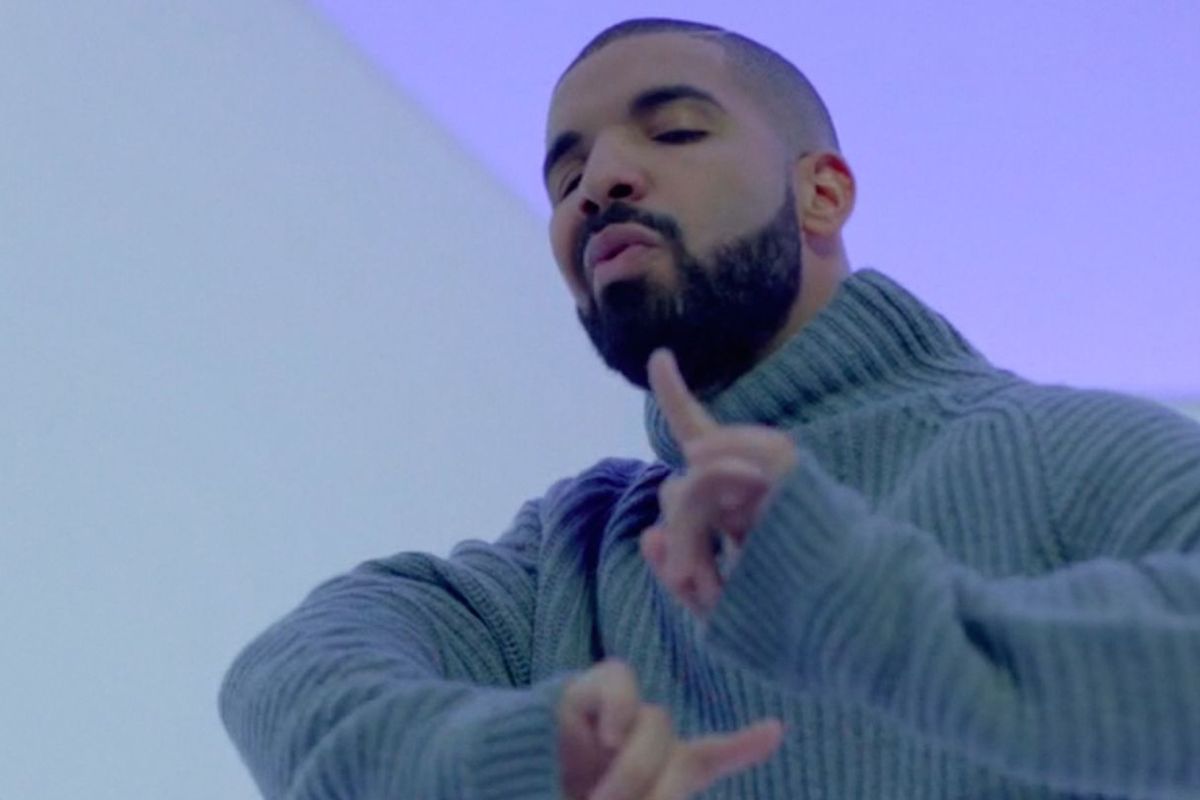 In Memoriam of Drake's Beard

This Friday we received the worst Drake news ever. The world's favorite Canadian rapper decided to do the unthinkable: shave his beard. Perfectly symmetrical and smooth in every way, Drake's beard has perhaps become as famous as the rapper himself. Thick enough not to be a cheesy chin-strap and short enough to not be too bristly, the beard has become a legend.

Supposedly Drake decided to shave his facial hair for his SNL appearance, but who knows? Maybe his light beard was weighing him down in the warm weather or his beard was getting more digits than him.

In any case, remember some of our favorite Drake beard moments below. 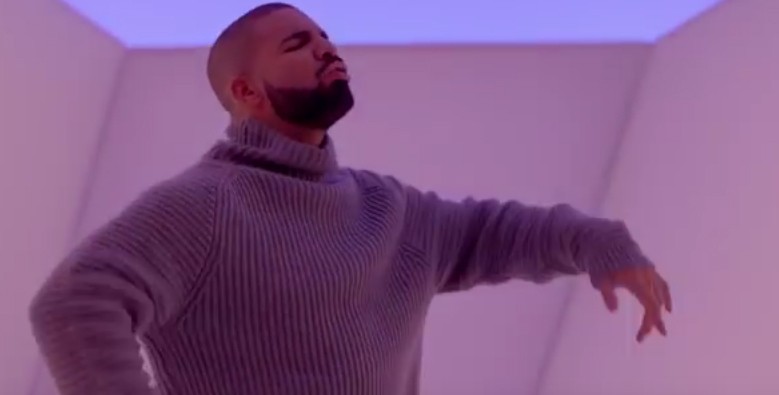 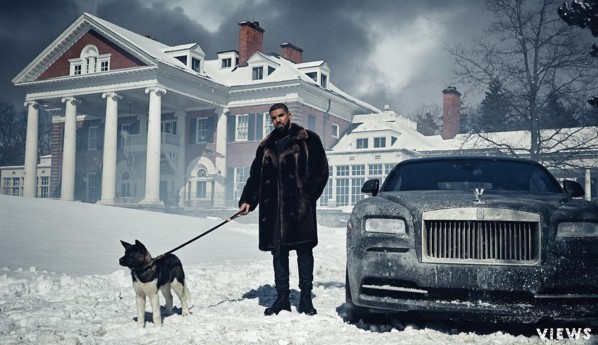 Drake's beard with his dog 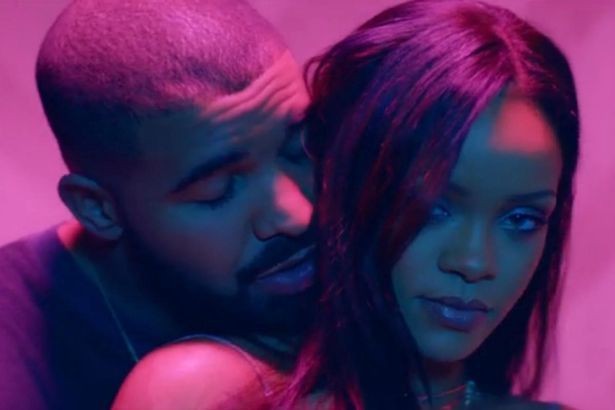 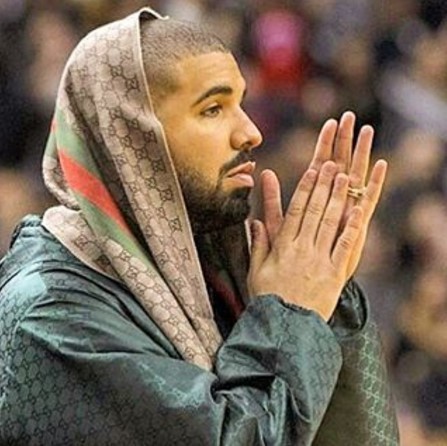 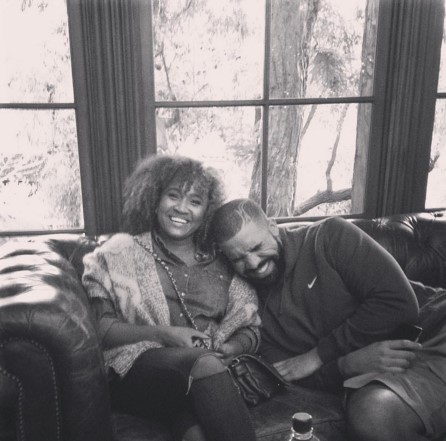 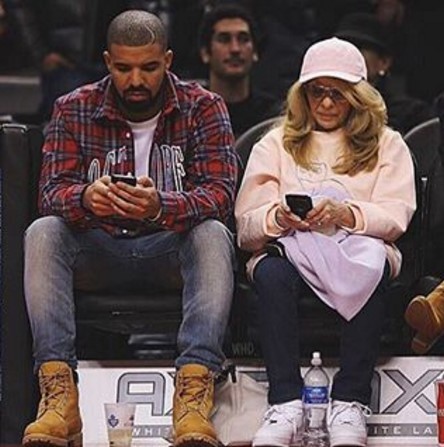 Drake's beard hanging out with his mom 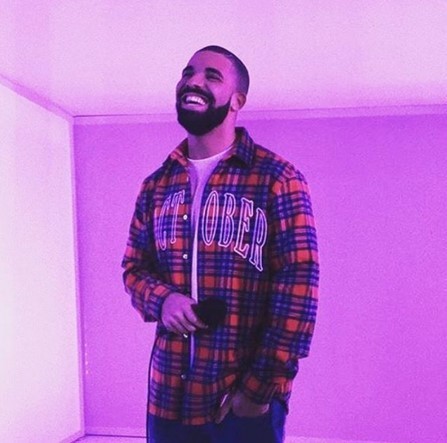 Drake's beard having a last laugh 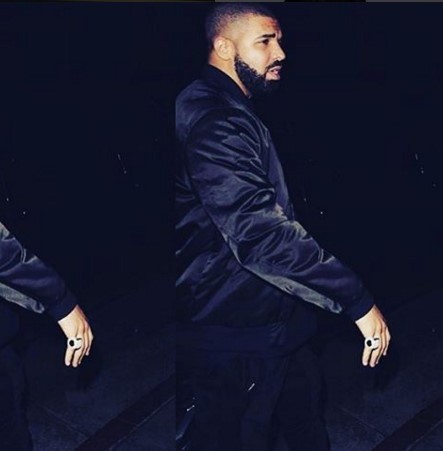 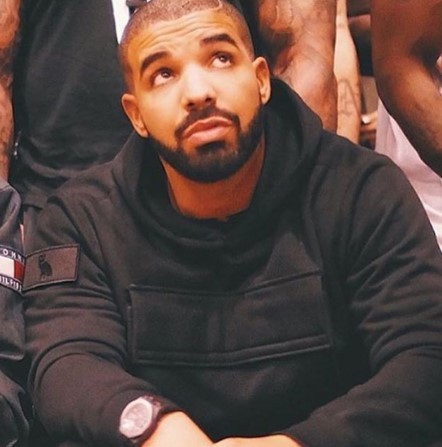 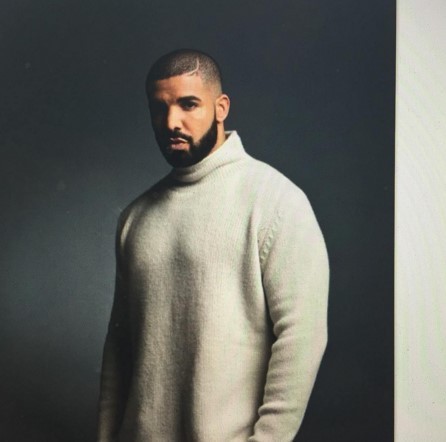 Helmut Lang Returns to Fashion With a Saint Laurent Collaboration