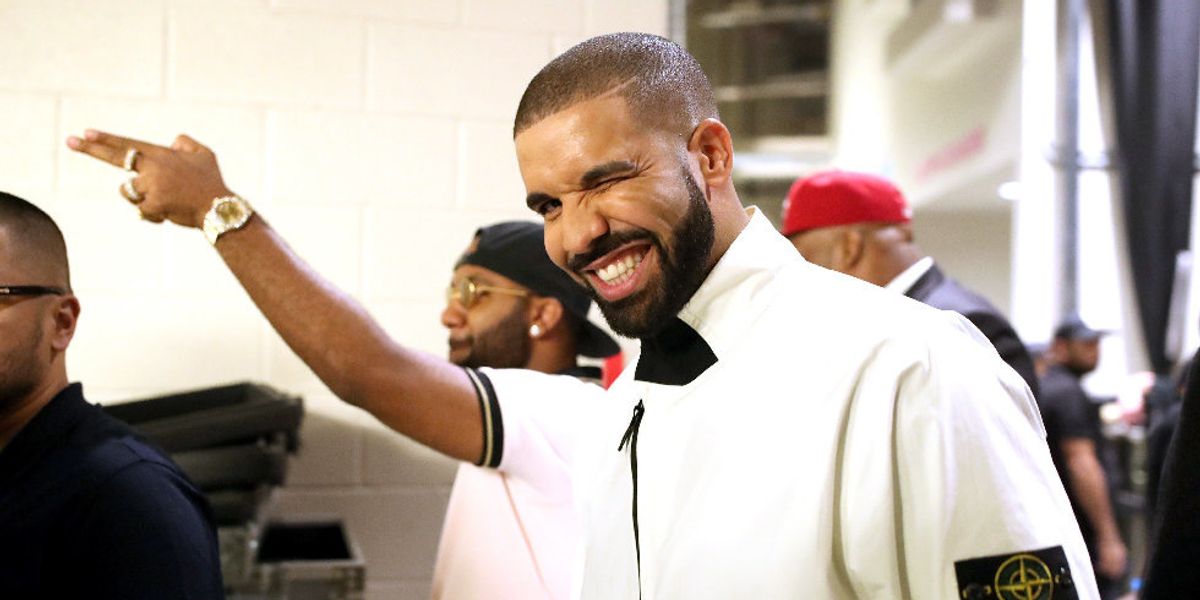 How Much Would You Spend on Drake's Handwritten Lyrics?

Drake is gearing up to drop his fifth album, amid conceding a rap battle with fellow hip hop heavyweight, Pusha T, and recurring accusations of ghostwriting. Thus now is the time is now for Champagne Papi to reignite his fandom's flame, and how better to do that than remind us he is an immense talent who certainly writes his own raps, than auctioning off some handwritten notes and lyrics from the early days? Genius.

Related | Drake's Billboards Are Back

Drizzy putting original, handwritten lyrics and signed notebooks from his 2006 mixtape, Room For Improvement, up for auction. The opening bid is $8000, but for that price you will be able to experience and appreciate a lot of Drake's early musings, reportedly including lines like, "When you understand life is when you can relax because everything you can ever want or be you already have and are." Who needs a therapist?

There are apparently no bids on any of the items as of yet, so if you have a spare few thousand to throw around, why not splash out on some hip-hop history? Otherwise, take the next few days to relax ahead of the release of Drake's new album, out June 29.