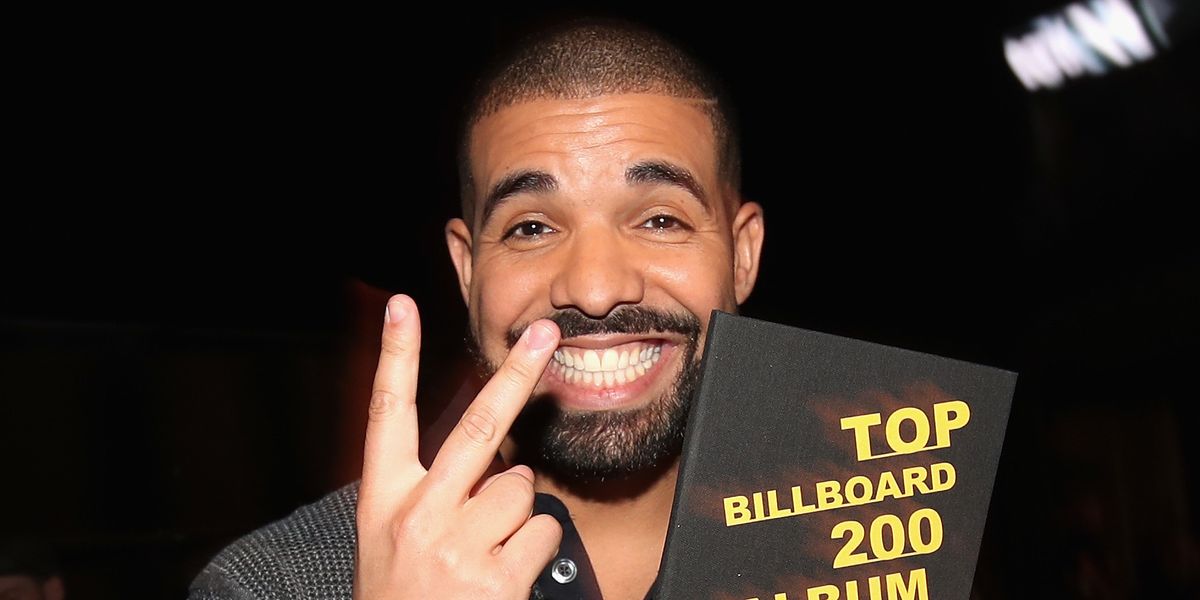 Drake Is Dropping an Album

Hold the freaking phone. After playlists and singles and EPs, Drake is finally gifting us a full-blown, full-length album — his first since 2016's Views.

According to the October's Very Own founder's recent Instagram update — which features the rapper in a satin bomber jacket with the announcement embroidered (how else!) — the album will be titled Scorpion (a tribute to Scorpios everywhere!) and released this June. Conveniently in time for warmer weather, of course.

A king. Who knows what we can expect from this wee number, more everyone-hates-me-I-can't-trust-anyone? A sprinkle of why-did-you-leave-me-you-used-to-be-such-a-good-girl? A touch of I'm-too-busy-to-settle-down? Which country will make its stamp on this project? Might he return to his Thank Me Later roots? Or top his all-time classic, Take Care?

Only time will tell, but get ready for this summer's soundtrack.