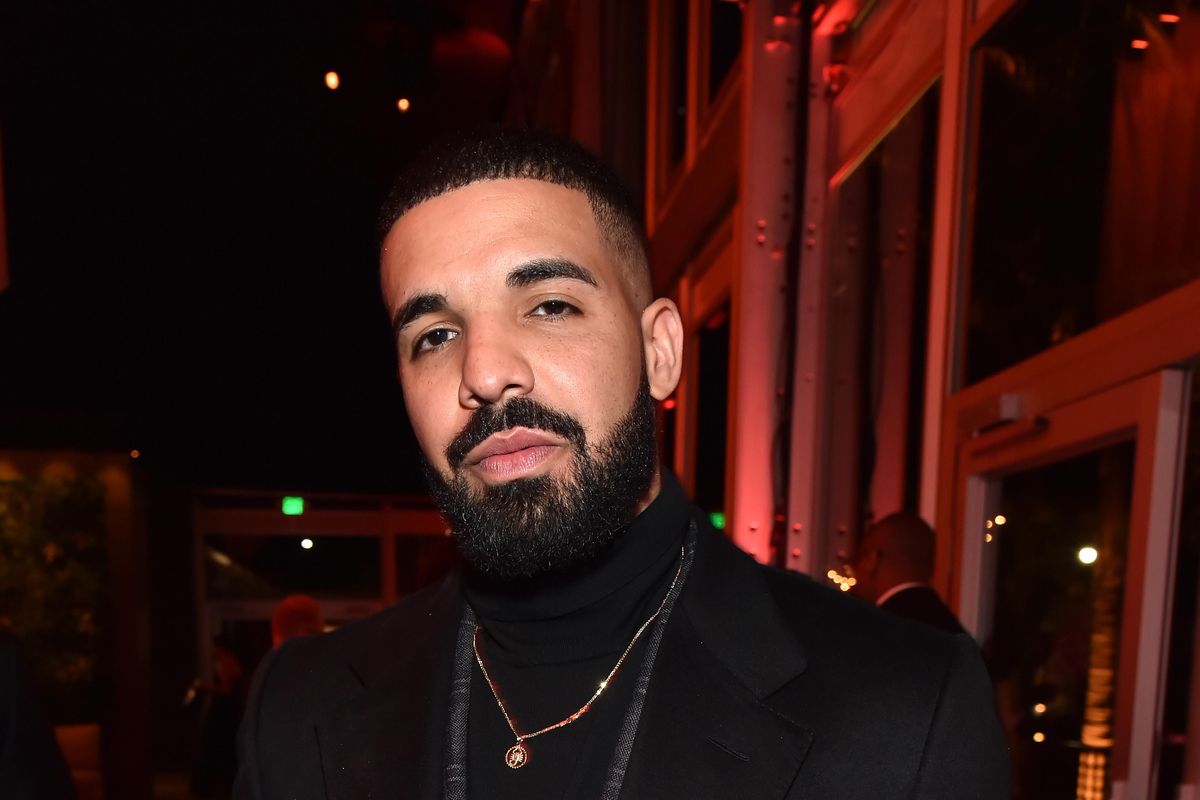 Goop better watch out, because Drake has officially entered the scented candle game.

After months of teasing, the rapper has finally debuted five new candles from his Better World Fragrance House line. Created in conjunction with Revolve, each candle is made of a soy wax blend and has a scent that's been carefully vetted by the man himself.

Related | There's a Candle That Smells Like Harry Styles

However, super fans will probably be happy to hear that one of these candles "actually smells like Drake" himself. And the item in question? A "smooth musk fragrance" called Carby Musk, which also features notes of cashmere, ambers, suede, and velvet.

Billed as a scent that is "introspective as in an interpretation of your beautiful self, yet extrovertive as how you would want others to see your bold and brilliant self," the smell itself is apparently so intoxicating that it apparently even inspired Drake's new personal fragrance.

The only catch is that Carby Musk — which retails at $80 — will cost you a little more compared to the four other $48 fragrances, which are called Sweeter Tings, Williamsburg Sleepover, Good Thoughts and Muskoka.

Unfortunately though, all of the candles are currently sold out for the time being, but we're sure they'll be back soon enough. In the meantime though, you can subscribe to the Better World Fragrance House email blast, here.