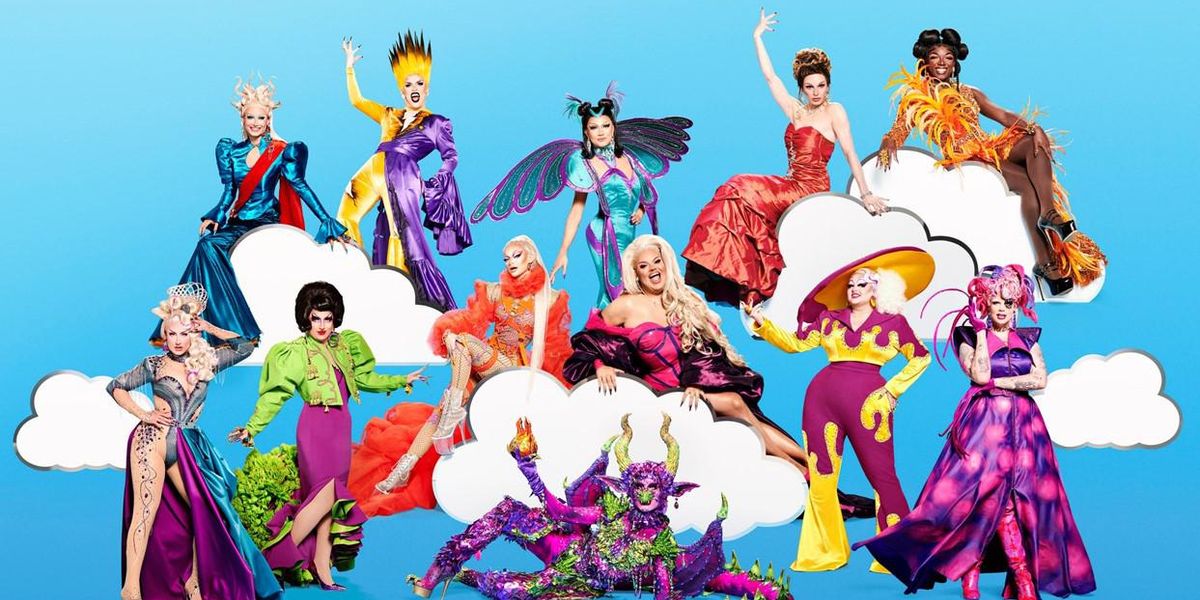 It's only been five short months since season two of RuPaul's Drag Race UK, and while we're still in the honeymoon phase with Bimini Bon Boulash, the show has already announced the cast of queens set for season three and it features the franchise's first-ever cis woman contestant.

Scone has the distinction of being the series first-ever cis female queen to compete in the show. Hailing from Cardiff, Scone describes herself as a "camp cabaret disco diva," mixed in with a little bit of Barbara Streisand, Donna Summer and Shirley Bassey with aspirations of being the "evil queen in a panto."

Victoria Scone's casting is the latest move from World of Wonder's effort to make the show more inclusive of different types of drag performers outside of cis gay men. In recent seasons, Drag Race has featured a number of historic firsts from its first openly trans man, Gottmik and first two-spirit queen, Ilona Verly to nonbinary queens like Bimini Bon Boulash and Ginny Lemon and genderfluid queens like Gigi Goode. World of Wonder co-founders have previously stated that they would even be open to casting drag kings and more trans performers going forward.

"I definitely didn't invent the art of drag for women. I am not the first and I certainly won't be the last," Scone said to the BBC. "Me being here is political, but you can just have fun with it. That's why I started. I just wanted to entertain people and that's what we're going to do! Drag can just be fun!"